Gunners and Hammers through to next round of FA Cup 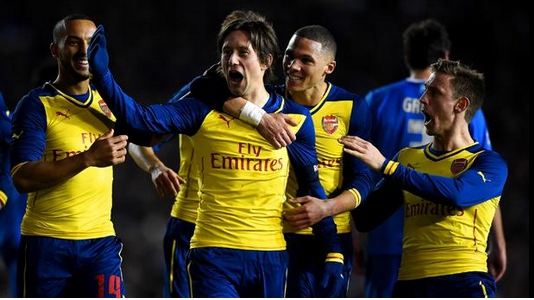 Arsene Wenger believes Arsenal now have a good chance of getting through to the final after beating Brighton 3-2 away and avoiding the shock defeats of the Premiership League leaders.

Listen to our commentators call each of @Arsenal’s goals against Brighton https://t.co/ogzIKR1IgP #BHAvAFC

There were fewer goals in West Ham’s away visit to Bristol City’s Ashton Gate and the margin of victory was courtesy of a second half goal made by Andy Carroll and finished by Diafra Sakho.