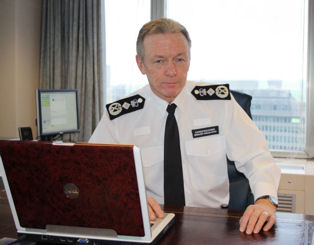 Police in England and Wales are being criticised after it was revealed that over 18 million ‘mugshots’ have been uploaded to their Facial Recognition Database.

The database, which is also used by the UK Border Force, includes photographs of people never charged, and people cleared of an offence.

Police insist the policy complies with the Data Protection Act 2003.

Biometrics Commissioner Alastair MacGregor QC said he was concerned about the implications of the system for privacy and civil liberties.

This is not the first time that British police have been criticised for infringing personal privacy.

In 2012, two individuals took the Met Police to the High Court to force them to delete their photos from the database.

The judge warned that police forces should revise their polices ‘in months, not years.’

In response, Met Police Commissioner Sir Bernard Hogan-Howe told the BBC that since the court case, his force had stopped putting images on the national database until the law had been clarified.

Liberal Democrat MP David Laws has written to the Home Office demanding urgent action to regulate the use of the database.