Met Police return stolen coins to the Tower of London 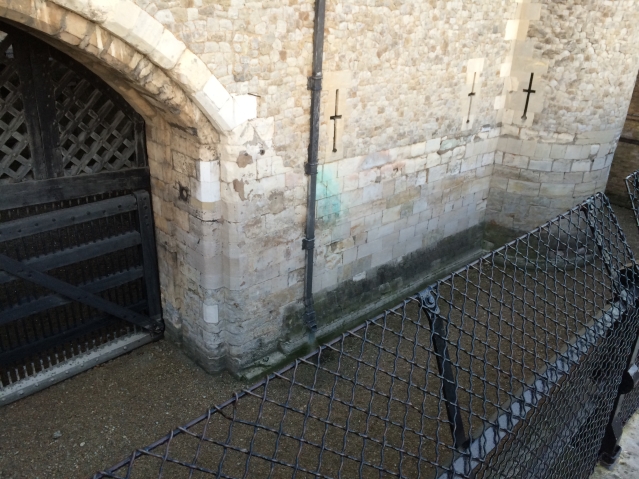 Traitors’ Gate at the Tower of London. Image: Met Police.

Four Romanian men have been found guilty of theft and ordered to pay victim surcharges after stealing £350 worth of coins from the Tower of London moat.

Ieronim Cancel, 24, Tarciziu Cancel, 22, Istoc Ionut, 22, and Albert Pruteanu, 19, were apprehended at the scene after having been seen by members of the public and staff at the Tower taking coins from the moat by Traitors’ Gate.

They were detained by staff and army personnel until police officers arrived and took the four to a local police station.

The men were charged with theft on February 1st.

All pleaded guilty the next day at Thames Magistrates Court.

Traitors’ Gate is so called due to the number of prisoners convicted of treason that passed through it.

These famously include Anne Boleyn, in 1536, and her daughter Elizabeth I in 1554, before her accession to the throne.

Police officers from Tower Hamlets made a special visit to the Tower of London to return the £350 worth of coins stolen from the Royal British Legion to a Yeoman Warder of Her Majesty’s Palace and Fortress, otherwise known as a Beefeater. 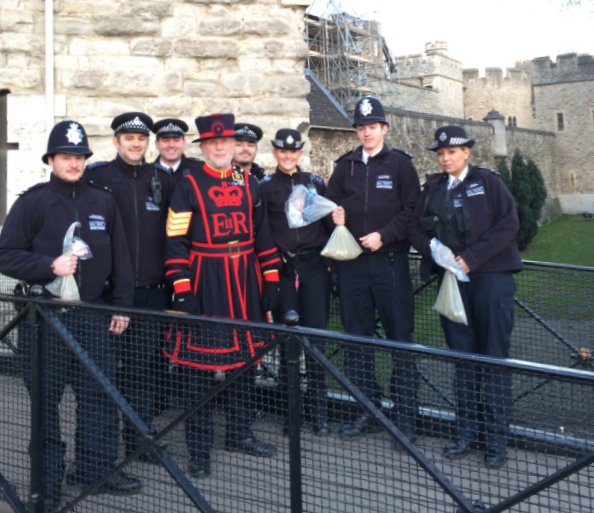 It was a privilege to return the donated money to the Royal British Legion.

The officers who assisted in the arrest of the four men were new recruits, on their very first day out in Tower Hamlets.