A Natural Garden by Weidong Lin 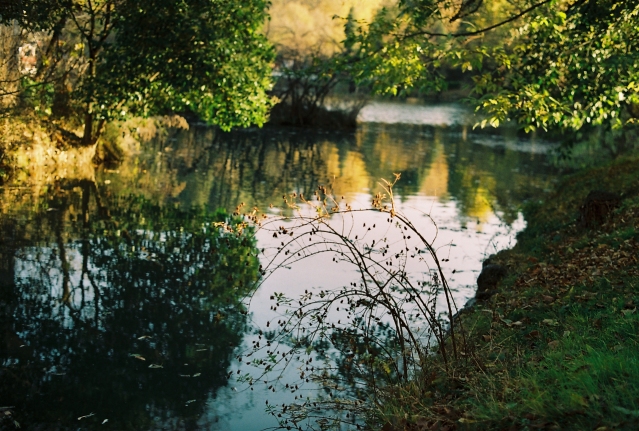 A tour into the home of an interior designer reveals more than just the decoration of a domestic space.

David had bought a converted barn with his partner Neil where they spent most of their time cultivating a garden in the idyllic countryside.

The feature draws heavily from the metaphor of its setting and anticipation of seasons.From Stray Birds by Rabindranath Tagore:

“The birth and death of the leaves are the rapid whirls of the eddy whose wider circles move slowly among stars.”

“The fish in the water is silent, the animal on the earth is noisy, the bird in the air is singing, But Man has in him the silence of the sea, the noise of the earth and the music of the air.”

(photo by Weidong Lin, not taken on location)