The Bexley police investigation into the huge industrial estate fire at Erith on Saturday morning is likely to have been assisted by the London Fire Brigade’s investigation dogs.

LFB’s four-legged friends are trained to sniff out the causes of fire.

The dog species has olfactory powers that are between 1,000 and 10,000 times more sensitive than the human nose. 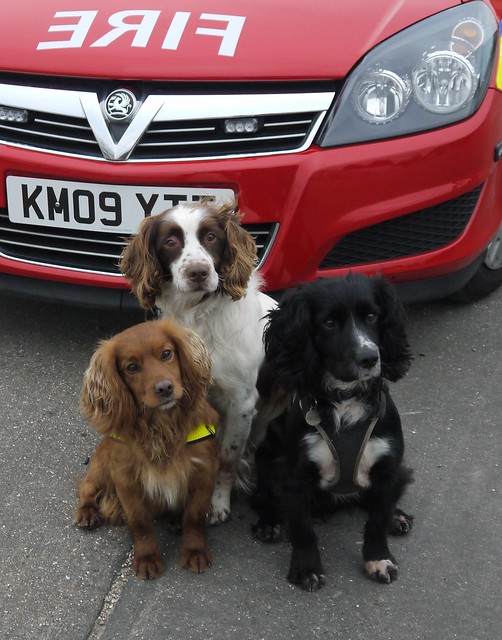 All three together – Murphy, Roscoe and Sherlock

The smelling circuit board of a dog’s brain is forty times the size of any human being. 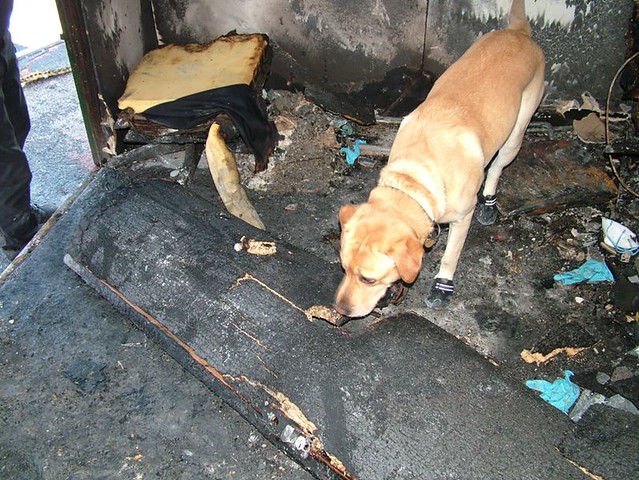 In action: Sam, wearing protective boots, searches the scene of a fire.

Sherlock and Murphy are two members of the LFB dogs of fire investigators.

They may look like any other dog you pass in the street but they have the special arson buster talent along with the soon-to-be-retired Roscoe featured at the top of this article.

Roscoe is the veteran and like the others has been specially trained to identify a variety of ignitable substances.

They can help criminal investigators determine whether or not a fire has been started deliberately.

Their sense of smell is currently more accurate than any available technology. 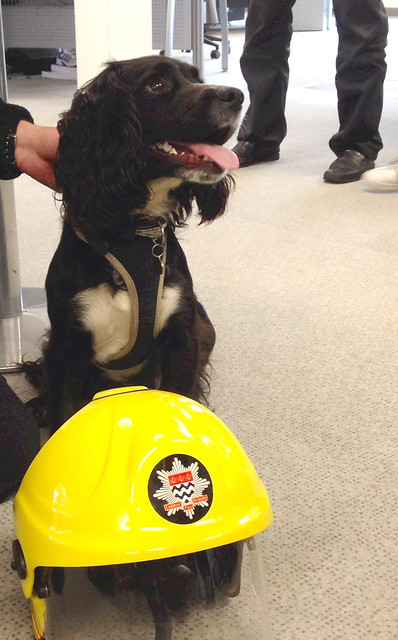 New recruit Sherlock poses by a London Fire Brigade helmet during down time.

The dog detectives have been able to help the LFB’s Fire Investigation Team provide a higher level of accuracy and improve the conviction rate against people who deliberately start fires.

They can work so quickly at picking out the pongs of foul ignition they have substantially reduced the time required to investigate fire scenes. 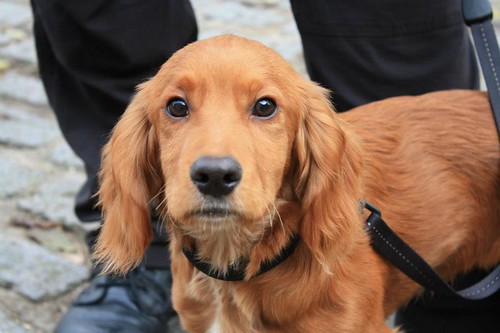 If nothing is found, FIT can focus on other sources of ignition.

How the dogs are trained. 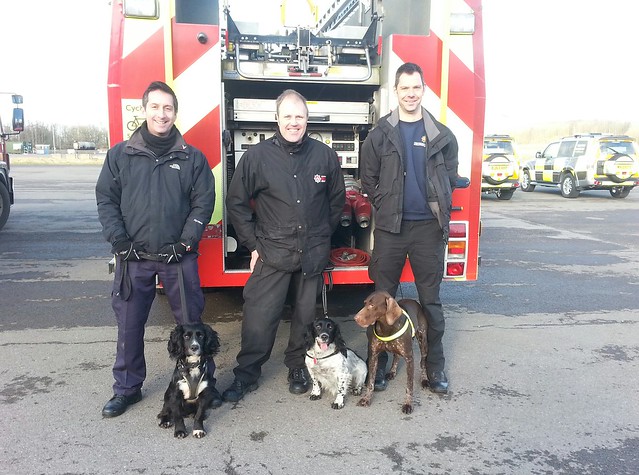 For any dogs reading this posting…. 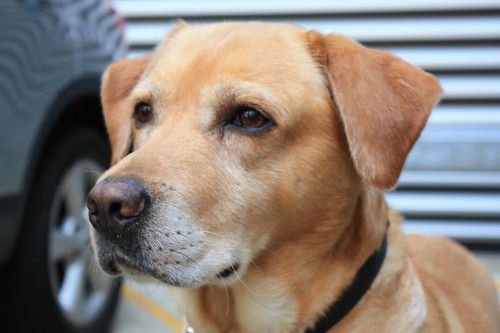 Sam is a Labrador who retired after serving with the Brigade for seven years.