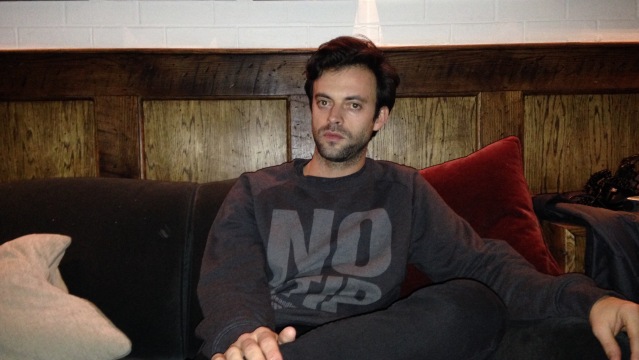 Since 2012, Jolyon Rubenstein has been a regular on our screens with his political satire ‘The Revolution Will Be Televised‘, alongside his writing partner and fellow actor Heydon Prowse.

Their fans argue they have been shining a spotlight on the absurdities and malpractice of big businesses,  poking their noses where the political establishment would much rather they didn’t, and attempting to expose ‘a world full of hypocrisy, corruption and greed’ through their satirical sketch show.

This was recognised in a BAFTA award in 2013.

His recent documentary ‘An Idiot’s Guide To Politics‘ for the BBC, addressed the disconnect between young people and the voting process.

We caught up with him to discuss the chances of each of the five main political candidates, ahead of May’s general election.