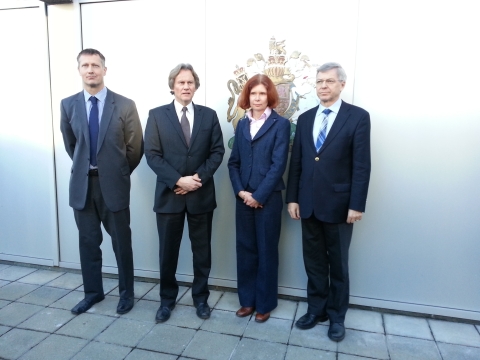 The father of a Norwegian student murdered in London seven years ago has appealed with detectives from the Met Police for the main suspect to speak to officers.

She had also been raped before her death.

Following the murder, detectives formally named 21 year old Farouk Abdulhak as the suspect they wanted to speak to in connection with her murder and rape.

Abdulhak fled to the Yemen before she was discovered partially concealed by rubble in the basement of the building he lived in. 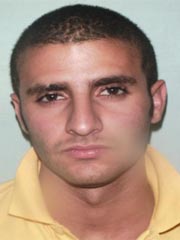 He’s now 28 years old and the only person wanted in connection with this crime.

Police have made numerous appeals to Abdulhak to return to the UK, but so far he has not returned.

Yesterday Detective Chief Inspector Andy Partridge, the officer in charge of the Met’s investigation stood side by side with, Martine’s father, Odd Petter Magnussen as he made a heartfelt appeal  at the British Embassy in Oslo, Norway for Abdulhak to come forward

Her father has used diplomatic pressure between Norway and Yemen to improve the chances of Abdulhak cooperating with the British police.

We are determined to get justice for Martine’s family and this year we have come to Norway to support her father, Petter in his plea to Farouk Abdulhak to show some conscience and turn himself in to the British police.

Last year we took the unprecedented step of posting an advert on Facebook to target users in the Yemen and encourage people close to Abdulhak to pressure him to return to the UK. The advert reached nearly 350,000 people.

The appeal has been supported by the British Embassy in Yemen who ran the appeal on their Facebook site. 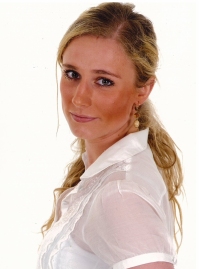 Martine, 23, who lived with friends in Westminster, had been out with her flatmates and fellow students in central London on the evening of 13th March 2008.

She was last seen by her friends at Maddox nightclub some time between two and three am on 14th March 2008.

She’s believed to have left in a cab with Abdulhak, a fellow student of Martine’s at Regent’s Business School who was known to socialise with Martine and her friends.

Martine was subsequently reported missing to police by friends on 15th March 2008.

After she was reported missing, police went to an address at Great Portland Street where her body was discovered.

A post-mortem examination gave the cause of death as compression to the neck.

The inquest into Martine’s death at Westminster Coroner’s Court on 24th November 2010 recorded a verdict of unlawful killing.

Detectives have made numerous appeals for Abdulhak to return to the UK so that they can speak to him.

It’s known that Abdulhak left the UK on a flight to Cairo on the afternoon of 14th March 2008, and from there it’s believed he travelled to Yemen.