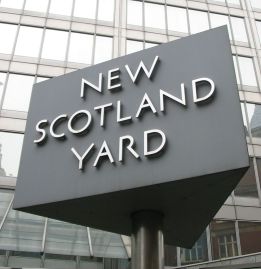 The Independent Police Complaints Commission, IPCC, is to investigate allegations of corruption in the Met Police over child sex offences dating back over 40 years.

The allegations include suppressing evidence, hindering or halting investigations, and covering up the offences because of the involvement of MPs and police officers themselves.

Because they are so closely linked with the allegations of police corruption, the IPCC has decided to oversee the investigations being conducted by the Met’s Directorate of Professional Standards.

These allegations are of historic, high level corruption of the most serious nature.

We will oversee the investigations and ensure that they meet the terms of reference that we will set.

Allegations of this nature are of grave concern and I would like to reassure people of our absolute commitment to ensuring that the investigations are thorough and robust.

The decision to conduct this as a managed investigation remains under review and can be amended at any time should it be deemed necessary.

The Met Police says it welcomes and fully cooperates will all aspects of the IPCC investigation.

In a statement the Met Police explained the background to the referrals:

The allegations emerged whilst officers were working on Operation Fairbank and relate to the period between 1970 – 2005.

The MPS recognised the severity of the allegations, and the importance of understanding whether or not our officers had in the past acted inappropriately, and therefore voluntarily referred the 16 separate allegations to the IPCC.

Ongoing investigations and recent convictions by officers from the Sexual Offences, Exploitation and Child Abuse Command have shown that the MPS is fully committed to investigating non-recent allegations of sexual abuse.

The 14 referrals being investigated are:

1)      Allegation of a potential cover up around failures to properly investigate child sex abuse offences in South London and further information about criminal allegations against a politician being dropped.

2)      Allegation that an investigation involving a proactive operation targeting young men in Dolphin Square, was stopped because officers were too near prominent people. 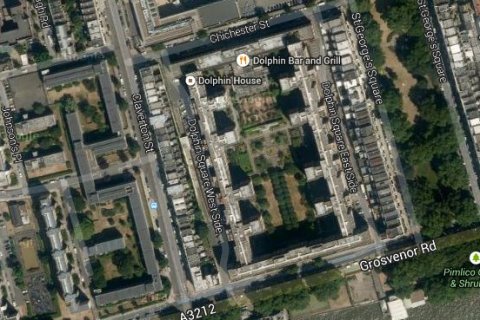 3)      Allegation that a document was found at an address of a paedophile that originated from the Houses of Parliament listing a number of highly prominent individuals (MPs and senior police officers) as being involved in a paedophile ring and no further action was taken.

4)      Allegation that an account provided by an abuse victim had been altered to omit the name of a senior politician.

5)      Allegation that an investigation into a paedophile ring, in which a number of people were convicted, did not take action in relation to other more prominent individuals

6)      Allegations that a politician had spoken with a senior MPS officer and demanded no action was taken regarding a paedophile ring and boys being procured and supplied to prominent persons in Westminster in the 1970s.

7)      Allegation that in the late 1970s a surveillance operation that gathered intelligence on a politician being involved in paedophile activities was closed down by a senior MPS officer.

8)      Allegation that a dossier of allegations against senior figures and politicians involved in child abuse were taken by Special Branch officers.

9)      Allegations that a surveillance operation of a child abuse ring was subsequently shut down due to high profile people being involved.

10)   Allegations of child sex abuse against a senior politician and a subsequent cover-up of his crimes.

11)   Allegations that during a sexual abuse investigation a senior officer instructed the investigation be halted and that that order had come from ‘up high’ in the MPS.

12)   Allegation of a conspiracy within the MPS to prevent the prosecution of a politician suspected of offences.

13)   Allegations against a former senior MPS officer regarding child sex abuse and that further members of the establishment including judges were involved. It is claimed that no further action was taken.

14)   Allegation that police officers sexually abused a boy and carried out surveillance on him. Further allegations of financial corruption in a London borough police force.