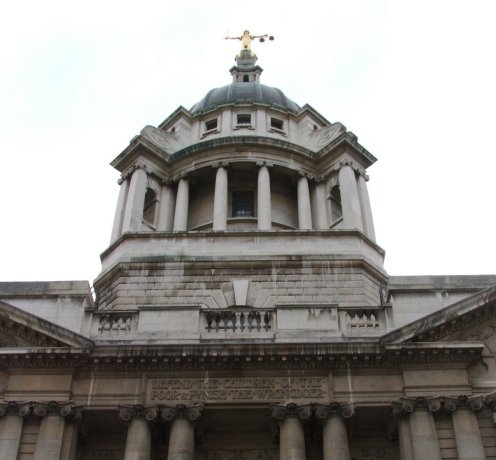 The Met Police say  48-year-old Lloyd Byfield is ‘a jealous and controlling man’ who used a hammer to smash his way into a residential property and kill a woman in front of a child.

He’s pleaded guilty to murdering Leighann Duffy, who was 26, in her living room in Hatherley Road Walthamstow. 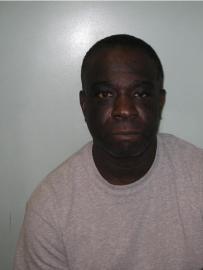 She was struck by a hammer and knife ‘in an unprovoked and senseless attack.’

Byfield was also found guilty of assault on the child who witnessed the horrific attack.

He’s been remanded in custody for sentencing at the Old Bailey on 10th April.

This was a despicable attack on a woman at home with a young child – a place where she was entitled to feel safe. Byfield has shown callous and murderous intent by forcing his way in and then proceeding to inflict fatal injuries on Leighann Duffy in a pre-planned attack.

Byfield was motivated by jealously as he had previously wished to pursue a relationship with Duffy. I can only hope today’s conviction goes some small way to helping her family recover from what has been a horrendous ordeal.