Song Of The Week: Linton Kwesi Johnson “All We Doin Is Defendin”

The dub poet Linton Kwesi Johnson is the first artist to feature in a series of Alternative Protest Songs.

“LKJ ” was born in Jamaica in 1952, before moving to South London at the age of 11, where he was  educated at Tulse Hill school. He is also an alumnus of Goldsmiths.

Since his first collection of poetry in 1972 he has been using his words to articulate the struggle of the black youth in the UK, highlighting social injustice, political wrongdoings and police brutality.

His words were often backed by the musical genius of Dennis ‘Blackbeard’ Bovell and his dub band.

‘All We Doin Is Defendin’ tells the tale of the final track on his debut album ‘Dread, Beat and Blood.’ 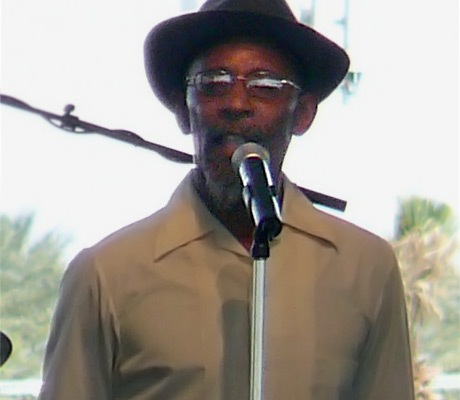