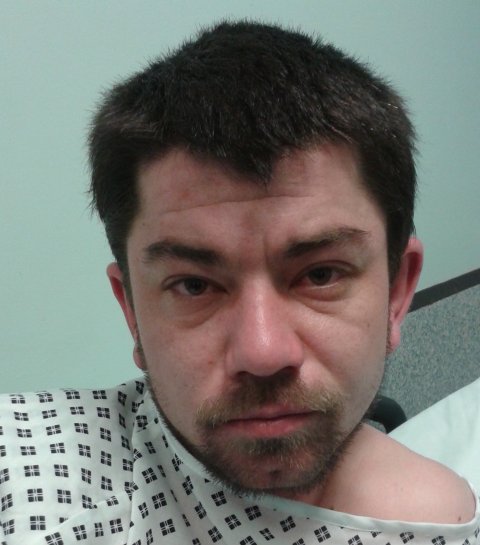 Polish man with no memory. Police ask for public’s help in identifying him. Image: Met Police

Detectives appealing for assistance in identifying a Polish man who is suffering from memory loss are able to confirm that they now know his identity.

The media are thanked for their assistance with this appeal.

The Met Police are appealing for help to identify a Polish man  suffering from memory loss.

He has no name or identity and has been taken to St Thomas’ Hospital for treatment.

The man attended the Polish Consulate at around 5 pm yesterday.

His inability to recall vital information about himself prompted a decision to call an ambulance and he was taken to hospital as a precaution.

The man is able to state that he was born in Poland and may have travelled to London from Denmark within the past few days.

He may be from the Poznan area of Poland and have a daughter called Lenka.

He is formally described as a white man, 5 feet 8 inches in height and of medium build.

He has a tattoo of a flower on his right upper arm.

Anyone with information that may assist police should call Lambeth Missing Person Unit via 101, quoting reference 15fou003430