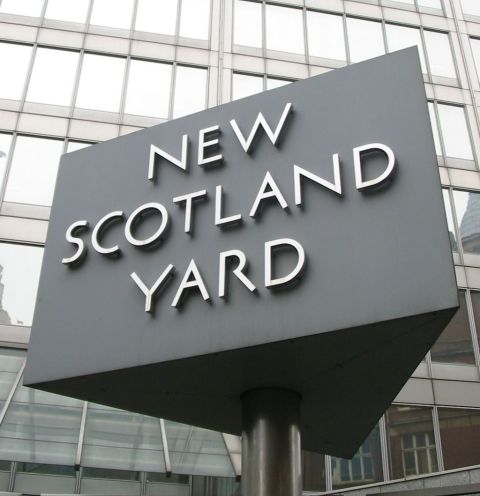 The Met Police have announced that two police sergeants from Croydon are being investigated for ‘failing to properly respond to a call’ when a man was stabbed to death in April last year.

The  Met’s Directorate of Professional Standards is carrying out a misconduct investigation.

Andrew Else was stabbed more than 200 times by a paranoid schizophrenic.

It’s been alleged that the two sergeants ‘failed to properly respond to a call for a police response to a serious incident.’

The two Sergeants from Croydon Borough have been placed on restricted duty pending the outcome of the investigation since July 2014.

The Met says the officers have not been arrested but have been interviewed under caution and a file passed to the CPS for consideration.

The suggestion that any police officer has in some way failed to do their duty and respond properly to any call for a response must be fully and properly investigated.

If any officer has failed in their duty it is only right that they are held to account.

Everyday in London police officers work hard to keep the public safe. Allegations such as these trouble us all.

The Met police say local officers were on scene of Andrew’s murder within approximately seven minutes of having been called.

24  year old Ephraim Norman from Thornton Heath was arrested at the scene and pleaded guilty to manslaughter on the grounds of diminished responsibility at the Old Bailey  on 13th February 2015.

Judge Anthony Morris QC said Mr Else was a ‘perfectly respectable man’  who happened to be ‘in the wrong place at the time.’