Update- 14 year old boy missing from Hayes has been found

Police were appealing for help to find 14-year-old Hakim Simmons who was missing from Hayes.

Hakim has since been found.

We thank the media for their assistance.

The Met Police are asking the public’s help in tracing a missing 14 year old boy from Hayes.

Hakim Simmons was last seen at at 10 am on Monday 30th March in Friar Road when he told his mother that he was going out.

He has not returned home.

Hakim is described as black, 5ft 6ins tall and of slim build. 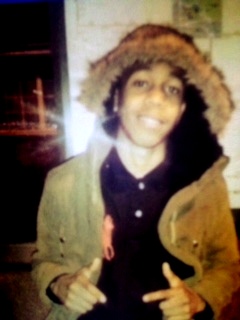 When last seen he was wearing a black jacket, black trousers, a black baseball cap and green/blue Nike trainers.

How you can help

Anyone who has seen Hakim is asked to contact Hillingdon police via 101.