New report: British political process rigged in favour of the rich and powerful 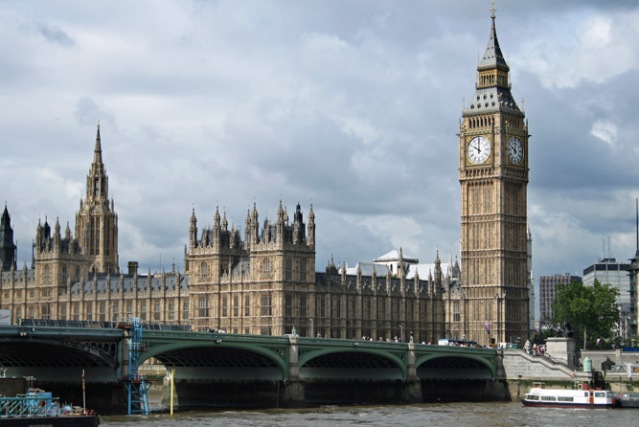 The Institute for Public Policy Research has released a new report warning of increasing voter turn-out inequality between different age and class groups at the general election on the 7th of May.

Turn-out inequality is the gap between those who vote and those who do not.

IPPR is a progressive thinktank founded in 1988 and based in London.

‘Political inequality: why British democracy must be reformed and revitalised’ highlights the discrepancy between young adults (18-24 years old) who are voting less than those aged 65 and over.

This gap is growing.

NEW REPORT > Political inequality: Why British democracy must be reformed and revitalised by @DantonsHead http://t.co/y4eLTfr88I #GE2015

The different in lower and higher age groups voting in the General Election compared to other countries. Image: IPPR

The gap is not just based on age. It’s socio-economic too.

A new YouGov poll cited in the report found:

The report also shows that the gap between turnout rates among wealthier and poorer people is also growing.

In the 1987 general election, there was only a four-point gap in the turnout rate between the highest and the lowest income quintiles. (Fifths or 20%)

The result of this inequality, the report says, is that poorer people have much less influence at the ballot box than wealthier people.

For example, the most powerful 20 per cent of voters have 21 times as much power as the least powerful, according to the report. 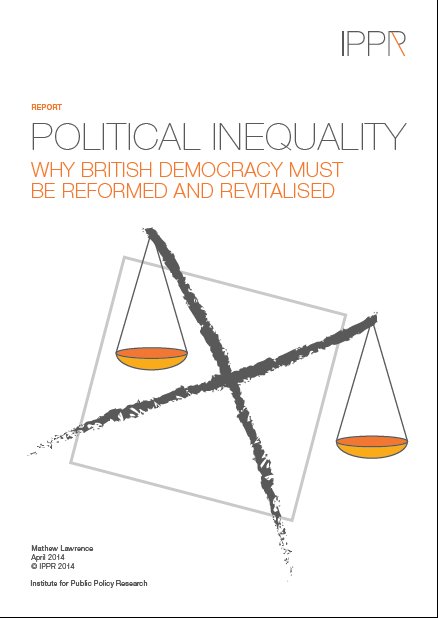 ‘Power’ is based on the chance of a seat changing hands and the number of voters required to do so in each constituency.

For these reasons, the debate around compulsory voting in the UK is growing. The report itself argues for it.

Interesting @IPPR report calling for first time voters to be obliged to vote. Tackling cause of apathy should come first though @BBCGen2015

"UK election system is http://t.co/4kxnX779oQ should be compulsory" – Agreed on both. #bbcsp

Is compulsory voting the only way to involve the young? | General Election 2015 News | The Week UK http://t.co/wejMPDp3n8

IPPR notes further inequalities between voters and non-voters in services and benefits.

It estimates that the 2010 spending review saw an average loss in services and benefits of £1,850 per voter compared to £2,135 per non-voter.

The report argues that a proactive strategy for democratic revival to address these issues is ‘desperately needed’.

Such a strategy should:

IPPR is due to release a second report later this year, which will make specific recommendations to address these problems.