As LibDem MP Sarah Teather steps down, the fight is on to secure Brent Central 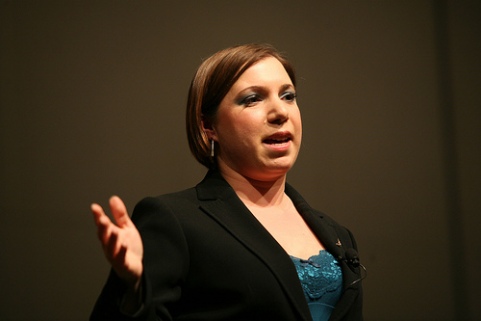 The battle is on for Brent Central as outgoing Liberal Democrat MP Sarah Teather withdraws from the fray.

First elected in 2003 as MP for Brent East, Sarah Teather won the Labour stronghold in a landmark by-election.

At the time, Sarah was the youngest MP in Britain.

As a member of the Liberal Democrats, she then went on to secure the newly created Brent Central seat after the Brent East, Brent South and Brent North seats were abolished in the 2010 General Election.

She announced in 2013 that she would not be running in the 2015 General Election.

In a statement on her website, she expressed her gratitude to the people of Brent:

It has been a huge privilege to serve as an MP in Brent. I am very grateful to the people of Brent for electing me three times, and also for the generous way in which so many invited me into their homes and into quite private aspects of their lives as they shared their story with me along the way.

She will be replaced as the LibDem prospective parliamentary candidate by Lauren Keith in the race for the hotly contested Brent Central seat.

Lauren takes over from previous Lib Dem candidate Ibrahim Taguri, who quit the party after he was accused of trying to bypass donation rules.

Fighting to reclaim the seat for Labour is Dawn Butler, who was MP for Brent South before the seat was abolished in 2005.

She lost out to Sarah Teather by just 3% in the 2010 General Election. 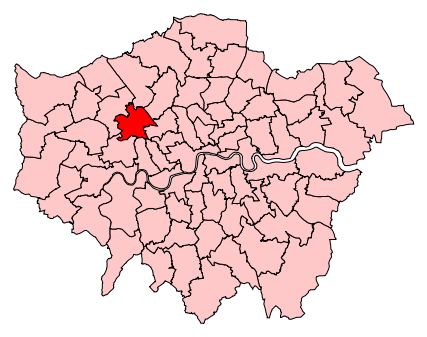 Map of the new UK Parliament constituency of Brent Central

Going on the results of the 2010 General Election, Labour need a 1.5% swing to secure the seat, making it a key battleground for Labour’s campaign.

The full list of candidates running for Brent Central are: