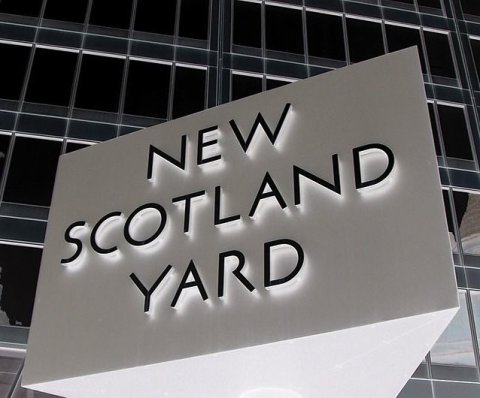 New Scotland Yard is asking the public to help them in locating four people reported missing over the past few days.

The appeal is based on concern for their health and welfare. 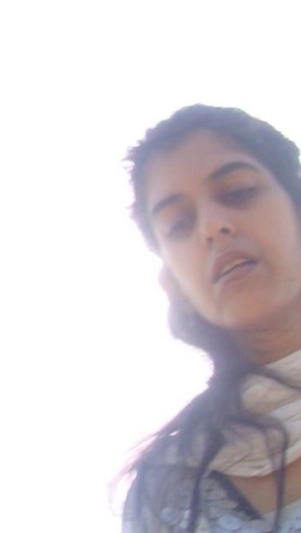 Zovia Syed, 39, who was missing from her address in Wimbledon Park was safely located in the early hours of this morning (13 April).

MPS thank the media for their assistance.

Zovia was last seen at her home on Wimbledon Park, SW19.

Her last sighting was at around 5 am.

She’s a known local to the area.

She has a tooth missing from the bottom row of her teeth and it is believed she may not be wearing any shoes.

It is urgent to find Zovia as she suffers from epilepsy and without medication she is prone to seizures.

Anyone who has seen Zovia or knows of her whereabouts is asked to contact Merton Police on 020 8649 3023. Alternatively contact the charity Missing People on 116000. 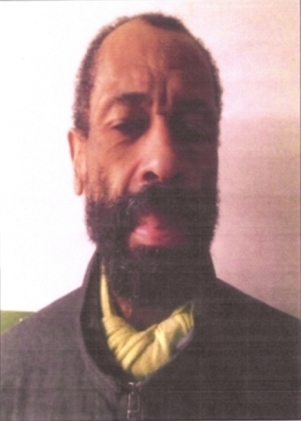 William is from Lansdowne Road, N17 and has been described by the police as vulnerable.

He has been missing since 1 pm on Saturday 11th April.

Mr Bowman has been described as black, approximately 5 feet 9 inches tall and of medium build.

He is bald with a full beard and has a scar.

He was last seen wearing jeans, a light mustard type jacket and carrying a laundry bag.

Anyone who sees Mr Bowman should call police on 101. 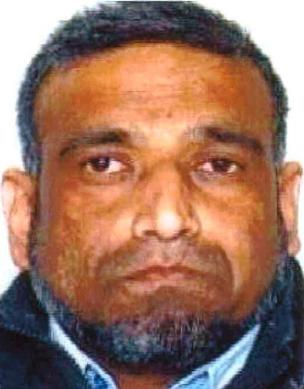 Rafik is missing from his home address in Wolseley Road, E7 Newham.

He has been missing since 2 pm on Friday, 10th April.

Mr Ali has been described as an Asian male with black and grey hair.

Police are concerned for his welfare as Mr Ali suffers from dementia.

Anyone with information about his whereabouts should call the Newham Missing Persons Unit on 101. 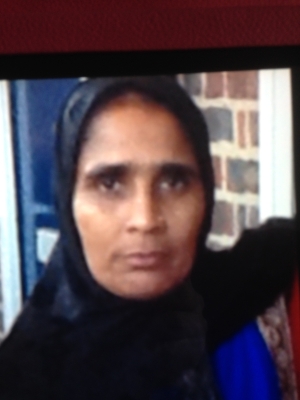 The Met Police announced that Tisunara Begum last seen at 11 am on 2nd March in the Shadwell area of Tower Hamlets, has been found.

They said: ‘We thank the media for their assistance.’

Police in London and Derbyshire are growing increasingly concerned for her welfare.

Ms Begum was last seen in the Shadwell area of Tower Hamlets.

The last sighting of her was at 11 am on Monday morning March 2nd.

Ms Begum is known to frequent Watney Market in Shadwell and the Littleover area of Derby, Derbyshire.

At the time of her disappearance Tisunara was wearing a black hijab.

Officers are increasingly concerned for her wellbeing and would urge anyone with information on her whereabouts to call Tower Hamlets Police on 101 or Missing People on 116000 quoting Merlin Reference 15MIS007668.