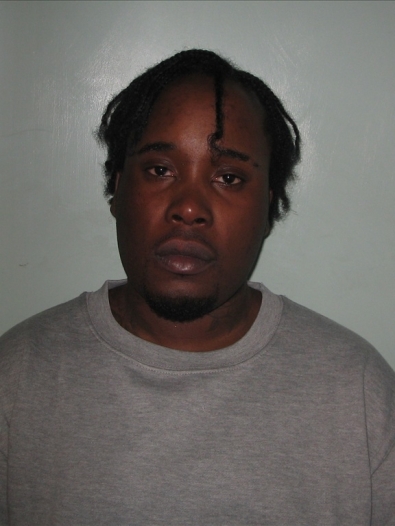 A man who travelled through red traffic lights at 50 miles an hour, causing the death of a pedestrian, and then fleeing the scene has been jailed for a total of seven years at Blackfriars Crown Court.

23 year old Tawanda Marau from Francis Terrace, Upper Holloway N19 received six years for causing death by dangerous driving, and another year to be served consecutively, for conspiracy to pervert the course of justice.

He’d pleaded guilty at an earlier hearing and was sentenced Wednesday 15th April.

The court heard that on Sunday 1st March this year a Fiat Brava, driven by Marau, sped through a red light at the junction of Camden Road and Royal College Street.

He lost control, collided with the traffic lights, and ploughed into 25 year old Argon Gashi who’d been crossing the road.

Despite the efforts of paramedics from London Ambulance Service Mr Gashi later died from multiple injuries.

Marau did not stop at the scene.

Police tracked him using information from witnesses and the police helicopter.

They traced the Fiat Brava to the Finchley Road area of Swiss Cottage and Marau was arrested nearby.

It is likely that Marau was travelling at around 50mph through the red traffic signals when he struck Mr Gashi. This is a very sad case for all those involved and I would like to thank the Gashi family for their support throughout this investigation.