The Met Police have announced that they have charged the man they arrested for the murder of Asim Marku at the Dolce Vita restaurant-bar in Lea Bridge Road, Leyton, on Thursday evening. 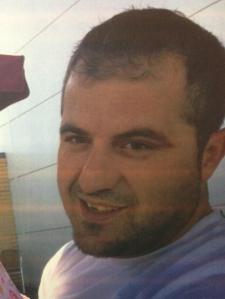 34-year-old Mr Marku is understood to have died in a knife attack.

He was pronounced dead at the scene by the London Ambulance Service.