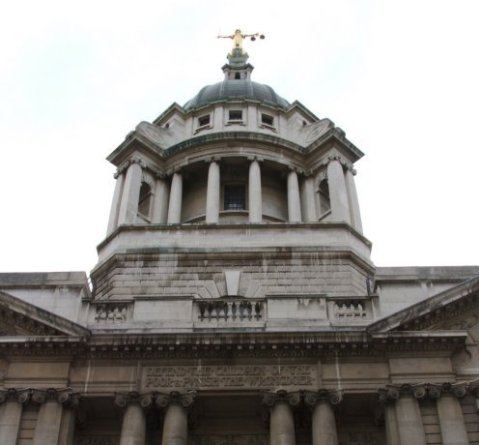 53 year old John Nicholles has been found guilty of stabbing to death a mourner at the City of London Cemetery in the North Boundary Road.

In July last year 54-year-old Peter Charles John had been to a funeral service for his step father-in-law, with his wife and daughter.

After the service they made their way as part of the cortege to the burial site. 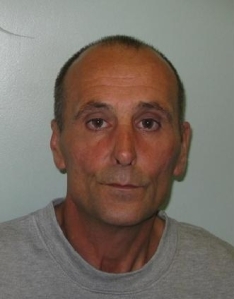 A cemetery worker came across Peter’s body, slumped near a gravestone.

Nicholles was connected to the crime by traces of his DNA.

Nicholles killed Peter in the middle of the day in a busy cemetery where they had both gone to pay their respects at a funeral. Throughout his interview he refused to comment or show any remorse, we are still not clear on why he took Peter’s life.

Peter was a loving husband and father. I hope that the conviction today goes some small way to helping his family come to terms with their loss.

John Nicholles, 53, who stabbed a man to death at a funeral has today, Friday, 24 April, been jailed for nine years for manslaughter at the Old Bailey.