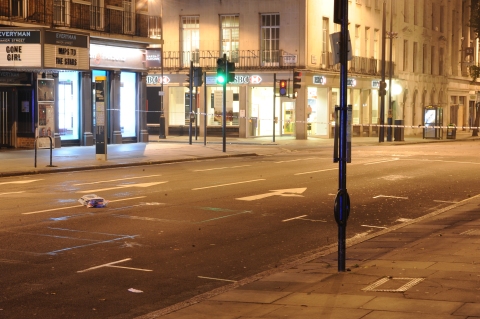 A gang from Holloway who targeted and violently attacked a security guard who was delivering cash to a branch of the HSBC in Baker Street have been found guilty of conspiracy to commit robbery. 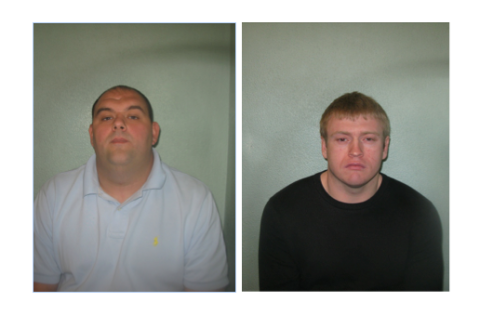 Rocky Goldsmith, of Fleece Walk, and Joe Tomlinson, of Rydston Close, both pleaded guilty to conspiracy to commit robbery at an earlier hearing at the same court.

All four will be sentenced at Blackfriars Crown court on 5th June. 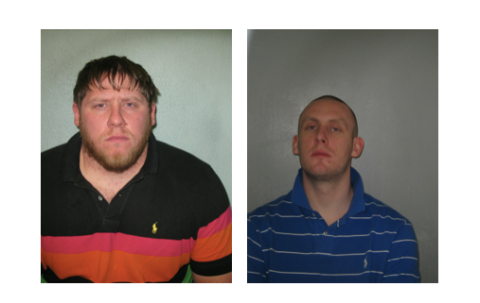 The gang committed the ‘audacious’ robbery on a security guard delivering cash to a branch of the HSBC on Baker Street at 4.50 AM on Friday 3rd October 2014, but were unaware that they had been being monitored by detectives who were waiting for them at the scene.

In a series of events that would not be out of place in a Sherlock Holmes plot, the fictional detective who famously lived at 221B Baker Street, Tomlinson hid in a nearby phone box waiting for the guard to approach to the bank.

Upon seeing the guard, he ran out, kicked the guard to the ground, and took the cash box.

He fled across the street to join Goldsmith who was waiting on a high powered motorbike to make the getaway, but was apprehended by detectives before reaching him.

When Goldsmith saw that Tomlinson was being chased, he drove off at speeds of around 80mph.

Officers were unable to stop him and he escaped, but was arrested shortly after having been seen leaving an address in St Mary’s Green.

Tomlinson was arrested shortly after being apprehended at the scene.

Smith and McGee were both arrested later having been identified as being involved, Smith as the one who had carried out the recce of the bank before the robbery, and McGee as the driver of a white van seen in the area in the time leading up to the event.

This was an audacious robbery concocted by four individuals who gave no thought to their victim. Tomlinson subjected the security custodian to such a vicious attack he stood little chance in defending himself.

I am pleased that the jury have found Goldsmith and Tomlinson guilty for the part they played in the conspiracy and Smith and McGee had no choice but to plead guilty due to the overwhelming evidence put before the court. I hope that today’s conviction serves as a warning to those who insist on carrying out this type of crime.