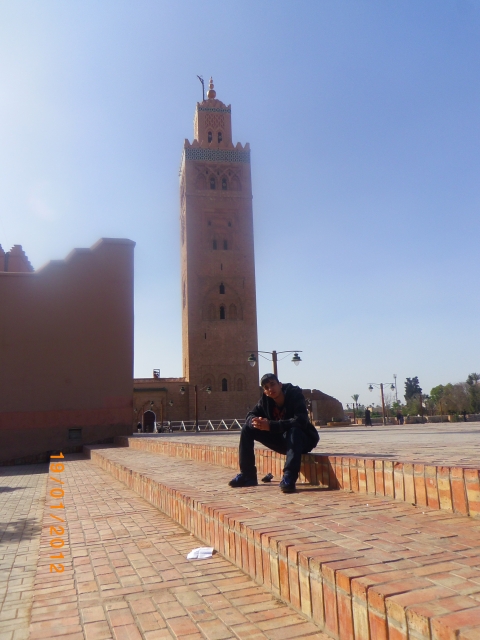 An Old Bailey jury has convicted an 18 year old man from Manor Park of grooming a vulnerable person to commit acts of terrorism.

Kazi Islam’s jihadist plot was intercepted by the Met’s Counter Terrorism Command and he was stopped from preparing to commit acts of terrorism, planning to make a ‘pipe bomb’ and hatching a plot to murder members of the armed forces.

The court heard Islam struck up a friendship with a vulnerable and impressionable 19-year-old man named during the court proceedings as Harry Thomas in October 2013.

He initially sympathised with him after he’d broken up with his girlfriend.

But  over the course of several months, Islam attempted to convince his ‘friend’ to get involved with plots to make home-made improvised explosive devices (IEDs).

He also encouraged him to carry out an attack on members of the armed forces – similar to the murder of Fusilier Lee Rigby in May 2013.

But media reports are presenting him as a bungling would-be terrorist planner.

The trial heard evidence that all of his schemes were unwittingly sabotaged by Mr Thomas because he failed to buy any of the right ingredients for a bomb.

He also let slip to ‘a few friends’ what they were up to.

At the time he was arrested, Islam, had failed to pass any GCSEs.

He was living with his parents and working for Winning Moves based in Paddington.

The company sells a range of popular family board games including Top Trumps, Monopoly, Cluedo, Risk, Connect 4, Pass The Pigs.

Islam from Meanley Road, Newham denied any criminal intention to ‘engage in the preparation of terrorist acts.’

He said he only talked to Mr Thomas about getting the ingredients for a bomb as an ‘experiment. in radicalisation.

They found evidence of various conversations between Islam and the 19-year-old talking about items needed to make pipe bombs and other explosive devices, with Islam trying to both encourage and bully his ‘friend’ into purchasing the items on his behalf.

Islam had visited websites and downloaded instructions on how to make IEDs.

During some of their conversations, Islam even tried to cover up what he was talking about, referring to ‘ingredients’ he needed to make a ‘cake’ but, during the same conversation, he confirmed he was actually talking about making a bomb when his friend asked him.

The many faces of Kazi Islam

Detectives also found details of conversations where Islam encouraged and tried to incite the other man to carry out an attack on members of the armed forces.

Islam groomed and bullied a vulnerable man to try and get him to make a bomb or attack soldiers.

We were able to intervene early on this occasion and prevent what we believe would have been an act of terrorism in the UK.

We continue to appeal to anyone who may have knowledge of people with similar intentions. The earliest we can intervene to prevent terrorism the better.

We also remind the public that there is currently a need to protect vulnerable or impressionable adults or children from this brand of Islamic extremism.

Categories: Crime & the Law, Intelligence and security, International, Justice and the Law

Tagged as: counter-terrorism, Kazi Islam, SO15