Man dies after being hit by train at Finsbury Park 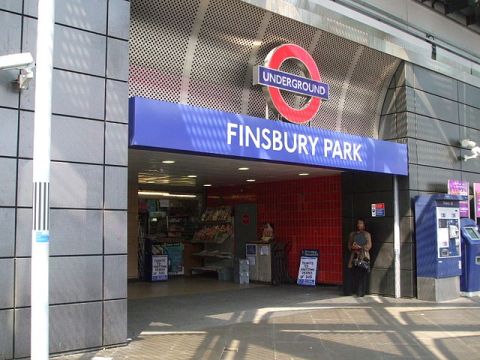 The Victoria line has been closed between Walthamstow and Kings Cross after a person was hit by a train at Finsbury Park.

The man was pronounced dead at the scene. British Transport Police said his death was not being treated as suspicious.

British Transport Police were called to the station at around 10.45 am.

Piccadilly line trains are also not stopping at Finsbury Park.

London Fire Brigade have arrived at the scene.

Finsbury Park is closed with fire engines outside #tubenews

All kicking off in Finsbury Park – police, medics, fire trucks and tube station is locked down.