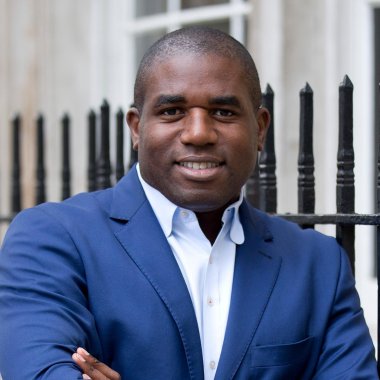 In the hotly-contested constituency of Bermondsey & Old Southwark, Labour enlisted the help of Labour politician and potential mayoral candidate for 2016, David Lammy, to help on the final day of campaigning before the election.

Ever since the 1983 by-election, Simon Hughes of the Lib Dems has represented the constituency, winning the vote eight times in a row. 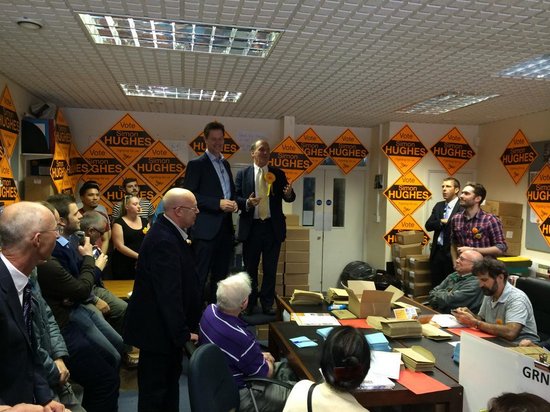 With Labour and the Lib Dems leading the polls, David Lammy spoke to LMMN about his support for the Labour candidate, Neil Coyle. 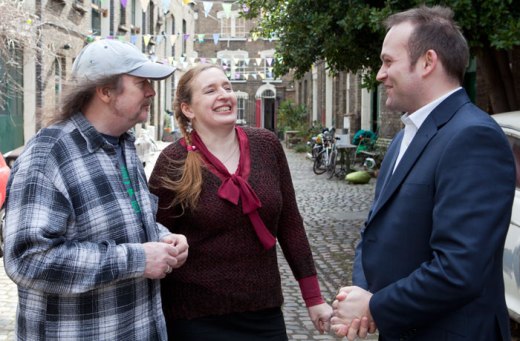 The current candidates standing for Bermondsey and Old Southwark are:

2010 General Election results for Bermondsey and Old Southwark can be found here.