Person dies after being hit by train at Harold Wood 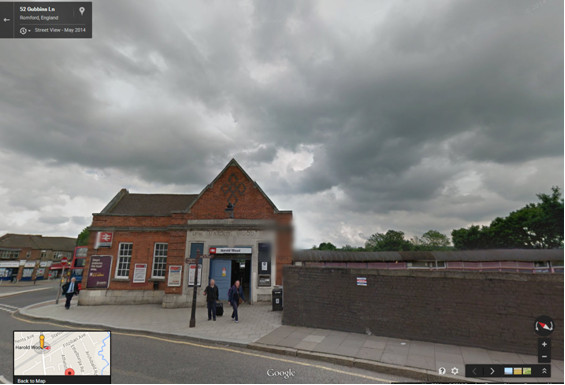 A person who was hit by a train at Harold Wood this morning passed away at the scene after being attended to by the London Ambulance Service.

The British Transport Police were called to the station in Essex after a report at 10.43 am.

A spokesman for the British Transport Police said:

Officers will now work to identify the person and inform their family.

The incident is currently being treated as non-suspicious and a file will be prepared for the coroner.

All four lines have been reopened since the incident but disruption around the area is to be expected up until 3PM.

Glad I left for London early today. Tragedy at #haroldwood means many @NRE_AbellioGA trains are running late or cancelled.

Some passengers having to get off at #Shenfield to get on the Metro Services to LDN. Main Line is down at #HaroldWood #AbellioGreaterAnglia