Victoria Borwick has been elected as the Conservative MP for Kensington.

But Labour will not be too unhappy with their performance in what has always been regarded as a safe Tory seat. 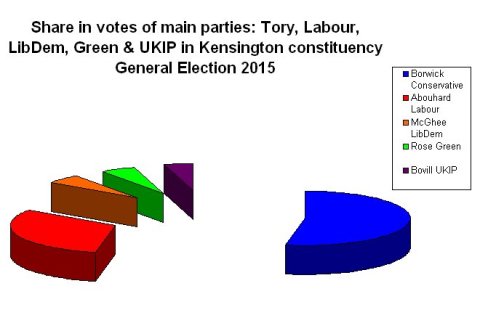 Share of the poll in segmented pie chart form.

The Royal Borough of Kensington and Chelsea- the richest in the UK- also shared a constituency in the General Election campaign with the Borough of Hammersmith and Fulham.

The Conservatives were the winners again in the constituency of Chelsea and Fulham.

Elected as Member of Parliament for the Chelsea & Fulham Constituency:
Greg HANDS (Conservative) 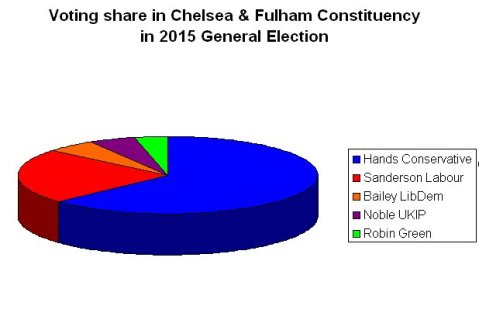 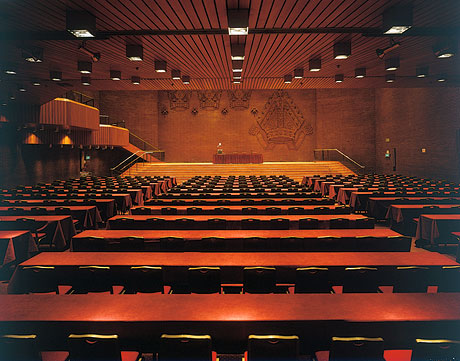 Kensington Town Hall- where the counting for two constituencies, Kensington and Chelsea & Fulham is taking place 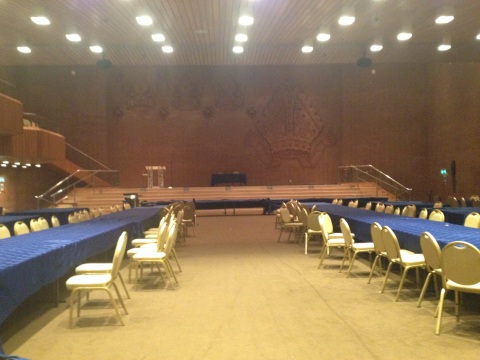 Victoria Borwick was in buoyant mood following her victory

We spoke to some of the party representatives after the results: 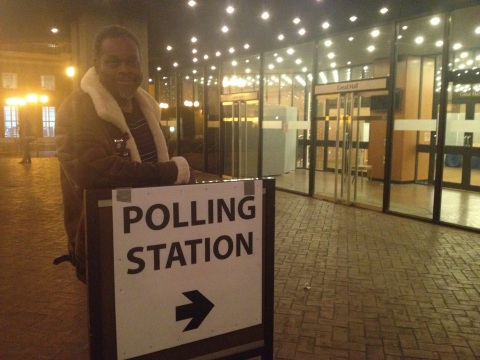 Conservative Party activists in Kensington keep their seat, with Victoria Borwick elected the new MP for this constituency and succeeding Malcolm Rifkind.

A breakdown of the number of votes each party received:

There were a total of 139 rejected votes due to being void. 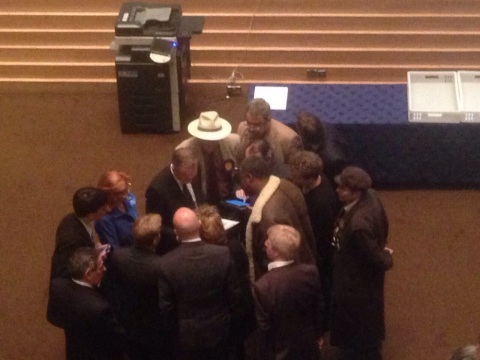 Results announced to candidates who ran in the two constituencies. Image: David Kelly 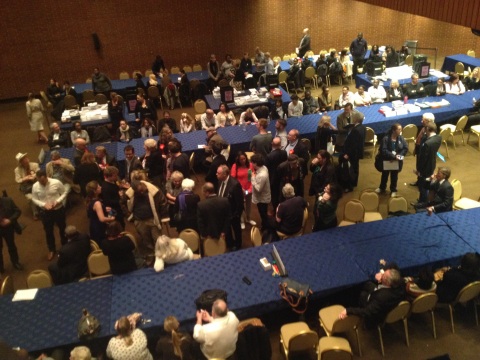 Other candidates start to arrive at Kensington Town Hall for the Election Count Results at around 02:30AM this included Conservative candidate Victoria Borwick and CISTA candidate Tony Auguste.

We interviewed Mohammad Abouharb the candidate for the Labour party and he was optimistic about the result:

It is difficult to tell or even predict the outcome without looking stupid. The serious issue is we have been squeezed out by the other two main parties… if the exit polls are accurate we will be absolutely eviscerated. 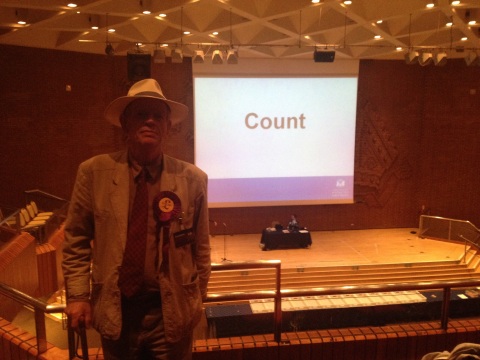 We spoke to UKIP candidate Jack Boville about how he felt his campaign went and what his chances are:

It is expected to remain a safe Tory seat.  However after the Malcolm Rifkind controversy earlier this year when he was embarrassed by an investigative newspaper sting, other parties will be looking to challenge this Conservative stronghold.

Nine candidates stood for this borough.

This year there has been more votes than the last General Election with Ballots still coming in at 23:30.

The count is expected to finish at roughly 5 am. 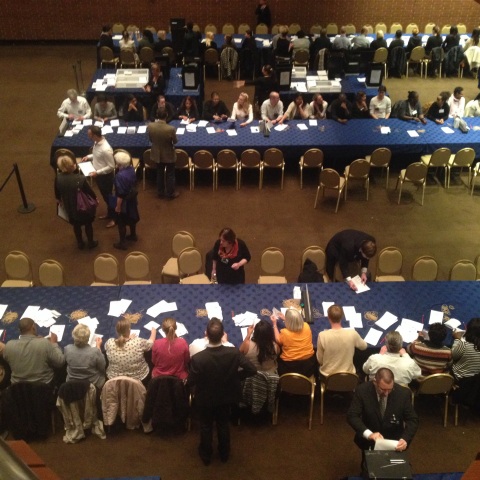 Count about to officially start at the Royal Borough of Kensington and Chelsea. Image: Scarlett Stansall

Hello we’re Scarlett Stansall and David Kelly and we’ll be reporting live from the election count at Kensington Town Hall for the Royal Borough of Kensington and Chelsea.

The Royal Borough is managing the counting for two constituencies: Kensington, and Chelsea and Fulham.

This is because the constituency has a larger contrast between rich and not so rich and its former MP Malcolm Rifkind was felled by a controversy over lobbying.

Victoria Borwick is hoping to be elected Kensington’s next Tory representative.

In Chelsea and Fulham, the Conservative MP Greg Hands is hoping to be re-elected.