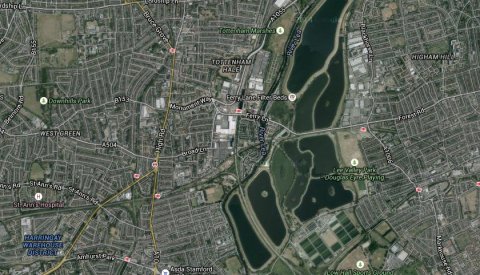 [This is an update of our previous story]

Detectives have released the names of a mother and her twin daughters who were found dead in a property in Chadwell Heath in east London on Tuesday.

The 37-year old mother was Shighi Kotuvala and her daughters were Niya and Neha Rethishkumar.

Police have also released the name of the girls’ father, who was found dead near a reservoir in Walthamstow.

Pullarkattil was found hanging, but the causes of death of Shighi, Niya and Neha are currently unknown.

Post-mortems held at East Ham Mortuary have determined the cause of death for 37 year old Shighi Kotuvala, and her twin 13 year old daughters, Niya Rethishkumar and Neha Rethishkumar  as strangulation.

44 year old Pullarkattil Kunjunny Rethish Kumar was found hanging in an area near a reservoir in Forest Road, Walthamstow. His post-mortem examination confirmed death by hanging.