Members of the public are being advised to avoid a section of the M25 this weekend due to an emergency services exercise.

The M25 will be closed to all traffic in both directions between junction 25 (A10/Enfield) and junction 27 (M11) overnight, from 10pm tonight till 6 am tomorrow morning, the 17th of May.

Both carriageways will be closed in order to carry out routine testing on systems and equipment in the Bell Common Tunnel near Epping and the Holmesdale Tunnel near Enfield, led by Highways England.

Using the existing road closure a critical incident exercise will be conducted by the emergency services. 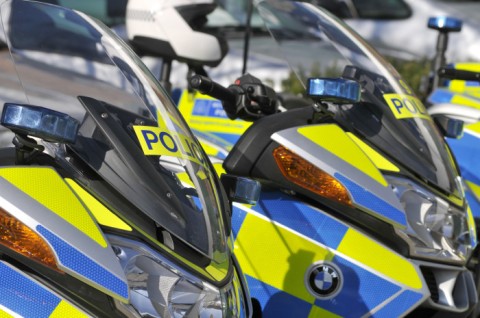 Clearly signed diversions will be in place.

The authorities have set out diversions if the exercise is on your route: