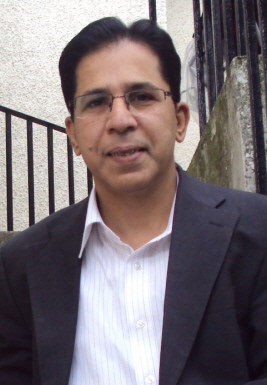 MPS Counter Terrorism Command detectives are continuing their investigation into the murder of Dr Imran Farooq after another man has been released without charge.

Officers arrested the man at an address in Waltham Forest.

He has now been released without charge.

The Police are continuing to finding those responsible and this investigation remains active.

Two men are wanted in connection with the murder

Three other men have been released without charge during the investigation into Dr Farooq’s murder over the past five years.

Anyone who can assist should call the police incident room on +44 (0)20 7230 2717 or contact the police by email at SO15Mailbox-.DrFarooqMurder@met.police.uk

Alternatively anyone who wishes to remain anonymous can call Crimestoppers, a charity independent of the police, on 0800 555111 within the UK or use the Crimestoppers untraceable online form to pass on information at www.crimestoppers-uk.org