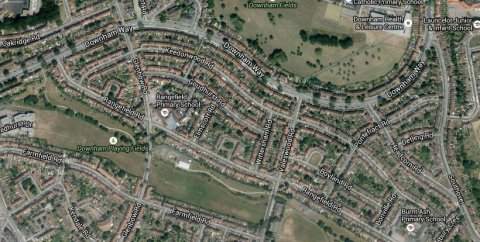 A fire has affected three houses in Keedonwood Road, Bromley and damaged the roofs of two terraced houses.

21 firefighters, and police and ambulance units have been at the scene. 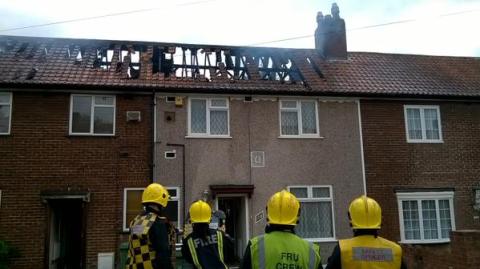 The fire badly damaged the roof of two terraced houses.

Crews are expected to be at the scene damping down for some time.

Four fire engines from Woodside, Greenwich, Lee Green and Lewisham were at the scene.

The cause of the fire is not known at this stage.

An ambulance & duty officer are at a fire in #Bromley with @LondonFire. Currently no patients, we remain on standby pic.twitter.com/wqS5A0pZgG