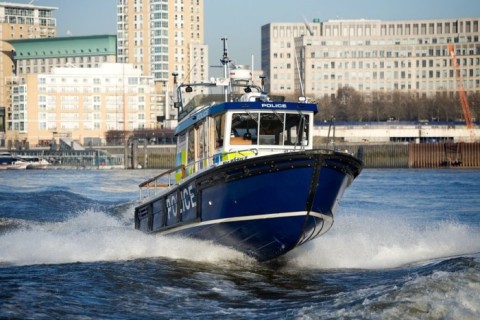 The Met Police are assisting the Coroner in an inquiry into an ‘unexplained’ death of a man whose body has been found in the River Thames near to Eel Pie Island.

Specialist officers from the Marine Policing Unit (MPU) attended the scene at 9:37 am Friday morning 22nd May. 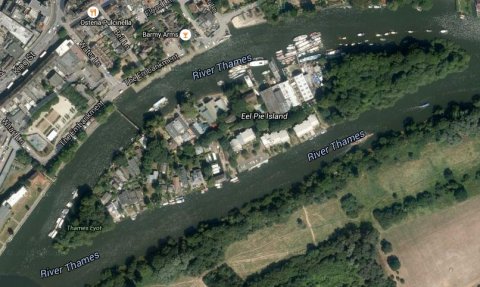 The body was recovered from the water.

The deceased has yet to be formally identified but police believe he was a man in his 40s.

Police are currently treating his death as unexplained.

The Coroner has been informed.