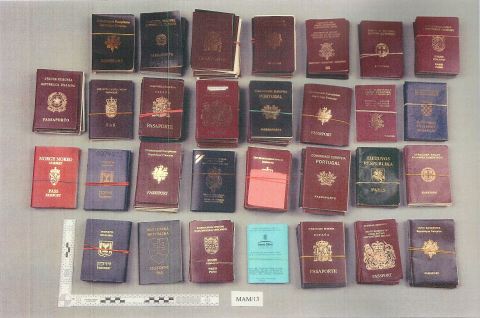 A new crime comes into force today enabling the police to crack down more effectively on identity fraud.

Under the new Specialist Printing Equipment and Materials (Offences) Act 2015, police officers across the UK can arrest people who supply specialist printing equipment or materials to criminals.

The new powers came about as a result of research, lobbying and investigations carried out in Project Genesius – the Met’s partnership with the specialist printing industry.

In 2012 they initiated the proposal to propose the introduction of the new legislation to the Cabinet Office.

This was recommended as the best way to combat fraudsters who make millions by selling or using false IDs. 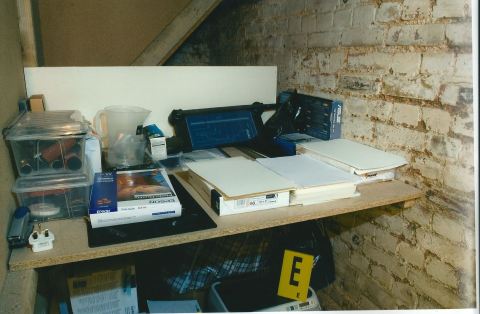 A printer sells for around £1,000 and is suitable for producing IDs such as company staff passes and membership cards.

Organised criminals used it to create convincing passports, driver’s licences and bank cards – genuine versions of which are produced on higher quality printers, under strict controls.

They produced the IDs in bulk and sell them on for hundreds of pounds each.

The IDs ultimately enable recipients to live in the country illegally, open bank accounts, apply for jobs – including roles involving contact with vulnerable people – and to obtain credit cards, loans and state benefits.

Sometimes the IDs are used to obtain genuine documents such as passports and driving licences, helping the holder to hide their fraudulent existence from authorities.

The independent fraud prevention service CIFAS says dentity fraud such as this accounts for almost half (41 per cent) of all fraud in the UK.

We will use the new legislation to hold to account those individuals who sell specialist printing equipment knowing it is destined for criminal purposes. Its existence will also encourage suppliers who mistakenly supply printing equipment to criminals to carry out better due diligence checks.

The legislation will be a more effective tool to deal with enablers of ID crime. Previously, such people could only be charged where it could be proved that they were part of a wider conspiracy to defraud. Gathering evidence to verify their link to a specific organised crime group – especially where they have only supplied to the group once – can take in excess of a year, if it can be proven at all.

Detective Superintendent Jayne Snelgrove, who heads up the Met’s fraud and cyber team FALCON, in which Project Genesius sits, said:

The new legislation will give police a more direct and efficient means of dealing with people who sell printers knowing that they are going to be used in crime.

False IDs are used to carry out crime, hide criminal identities and allow people to live in the UK illegally. People with false IDs are in jobs they should not be in, potentially posing a risk to vulnerable people. They are accessing money they have no right to and living where they ought not be.

By using the new legislation to stop the supply of the equipment to make such IDs, we will make life a lot tougher for ID fraudsters.

Identity crime is a growing menace that costs people in the UK billions of pounds every year.

More than a quarter of adults are thought to have been a victim at some point and this is clearly unacceptable.

The Home Office has taken a range of action to combat this crime, including a programme of activity to tackle the manufacture and use of false identities.

This new offence will be vital in tackling those who knowingly supply specialist equipment to fraudsters.