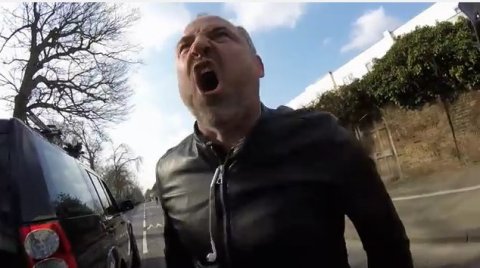 The London owner of a chain of coffee shops has apologized for his involvement in an argument with a cyclist in Priory Lane Richmond that’s been filmed and uploaded to YouTube.

Jason Wells is the proprietor of the Brew chain.

In response to a video of an incident I was involved in on the 14 March 2015, I would like to apologise for any offence caused.

My behaviour was unacceptable and regardless of the situation, I shouldn’t react like that.

I fully appreciate that cyclists have as much right to the road as any other road users. I will be making no further comment at this time.

The video was uploaded and hosted by ‘cycletourer8’