Sean Heiss convicted of murdering his mother in Kingston and fleeing to Spain where he killed again- jailed for life. 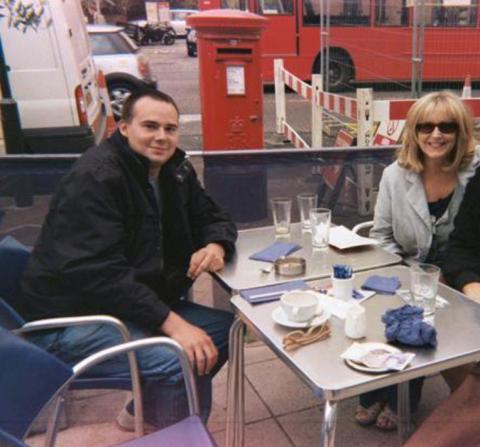 Heiss (left) with Margaret Sheehy his mother (right) whom he murdered in 2012. Image: Met Police

30 year old Sean Heiss has been jailed at the Old Bailey for life with a minimum recommendation he serves at least 27 years and three months.

An Old Bailey jury found him guilty of murdering his mother, 58-year-old Margaret Sheehy, in 2012 in Kingston.

He went on the run for almost three years and while in Spain he murdered again.

Judge Gerald Gordon said he’d taken into account Heiss’s mental state, having been diagnosed in Ireland with negative schizophrenia in 2005.

He stopped taking medication and had not seen a GP, and was likely to have been suffering some psychotic symptoms in the period leading up to the murder.

The judge said the jury’s verdict meant these symptoms had not substantially impaired his rational judgment.

Judge Gordon rejected the prosecution’s argument that Heiss was motivated by money when he killed his mother.

He said: ‘In my view the cause of the killing that night was anger, not greed.’

Judge Gordon said the jail term would not begin until Spanish authorities decided to send Heiss back to the UK.

It would run alongside any outstanding sentence for the murder of Ms Liscano, whom he tried to behead during a brutal attack.

The jury heard how detectives were able to piece together Ms Sheehy’s last known movements and Heiss’s escape through CCTV and bank records.

On Monday, 11th June 2012 Ms Sheehy left work with a colleague and was last seen at around 5.48 pm near a bus stop in Kingston Hall Road, Kingston.

She went into a supermarket to purchase items at around  and her bank card was used again in another store at around 6 minutes later.

It is thought that she went straight home after this.

At around 10.30 pm neighbours heard raised voices followed by screams which are believed to have come from Ms Sheehy’s address.

The following day Ms Sheehy’s colleagues became worried when she failed to turn up to work as she was rarely late or took time off.

Two colleagues sent text messages and both failed to get a response.

Concerned for her welfare, her colleagues went to her home in Springfield Road, Kingston, at lunchtime.

They were able to look through a window and see that the TV was on but there was no response from anyone inside the property.

The two women called the police who arrived, but they too failed to get a response from anyone inside.

They left a note asking Ms Sheehy to contact the police.

Still worried about Ms Sheehy, the two women called police again at 5 pm and this time officers forced entry to the flat.

Inside they found her lifeless body lying on the sofa.

Close by officers found a handwritten note which in part read:

If convicted, tagged and released into general population for 30 days…” 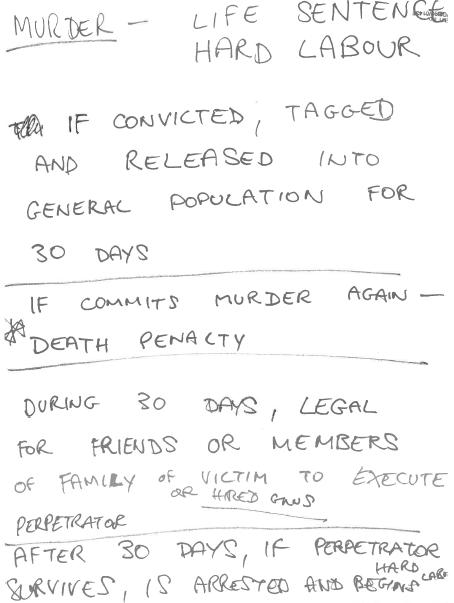 The notice found by detectives at Margaret Sheehy’s home and believed to be written by her son Sean. Image: Met Police

A post-mortem examination gave the cause of Ms Sheehy’s death as asphyxiation.

Enquiries revealed that in the early hours of Tuesday, 12 June 2012 Heiss was captured on CCTV carrying a holdall.

He used his mother’s bank card to withdraw £300 from cash machines located on St Marks Hill at around 2.25 am.

Heiss then used a number of bus routes and the tube, finally arriving at St Pancras rail station at 7.51 where he purchased a Eurostar ticket for the 9:12 London to Paris train.

The last sighting of Heiss was at 9:01 am as he queued to get onto the train.

Suspect could run, but he could not hide- CCTV footage tracing his movements

While on the run

Heiss made or attempted to make cash withdrawals using his mother’s bank card from 13th June 2012 in Paris through to 18th June 2012 in San Sebastian, Northern Spain.

A European Arrest Warrant was issued for his arrest as soon as it became apparent he had fled the country and was in Spain.

In September 2014 he was sentenced to 22 years for the murder in Barcelona of Clementina Josefina Nauta Liscano which he had committed in October 2012.

On 22nd January this year Heiss was returned to the UK from Spain to stand trial for his mother’s murder. 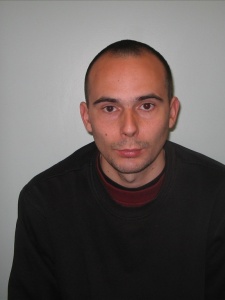 Detective in charge of the Met Police Inquiry

Heiss murdered the person who supported and cared for him and evaded justice for three years by leaving the UK. This conviction shows the continuing commitment of the police to bringing offenders to justice who have fled the country.

Our thoughts are with Ms Sheehy’s family and friends at this time.