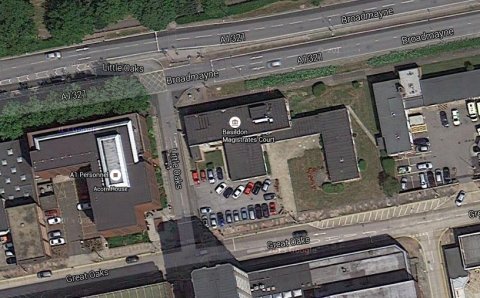 A man has been charged with the murder of his mother in Newham.

He’s also charged with attempted arson with intent to endanger life at the Idmiston Road address and further charged with the attempted murder of a man in Tilbury, Essex on Friday, 12th June.

Hayes will appear in custody at Basildon Magistrates’ Court on Monday, 15th June.