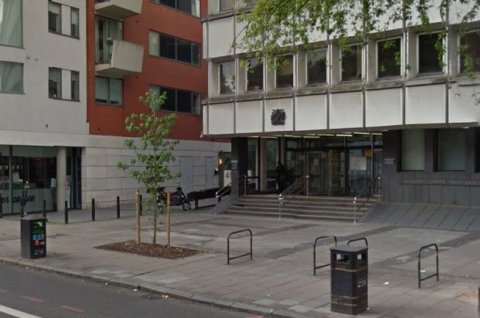 Two teenagers are to appear in court accused of the murder of 18-year-old Stefan Appleton in Islington last Wednesday.

The 16-year-old boys will appear in custody at Highbury Corner Youth Court on Wednesday, 17 June, accused of murder.

Mr Appleton was attacked by the pillion passenger of a scooter.

Three other 16-year-old boys have been bailed to a date to be confirmed.

Two 16-year-old boys in court accused of murdering another teenager with machete before making getaway on moped courtnewsuk.co.uk/newsgallery/?p…

Two 16-year-old boys accused of murdering another teenager with a machete before making their getaway on a moped have been remanded in custody at the Old Bailey.

Police were called at just after 6 pm to reports of a stabbing, but despite the best efforts of the London Air Ambulance Stefan died in hospital at 7.45 pm on Wednesday 10th June.

A post-mortem examination that took place on Friday 12th June gave Stefan’s cause of death as shock and haemorrhage, and a stab wound to the chest.

Categories: Crime & the Law, Justice and the Law, Police News