Several emergency services have been mobilized to respond to a six vehicle collision involving two buses and four cars in Bexleyheath.

Firefighters were called to the scene on Broadway this afternoon. 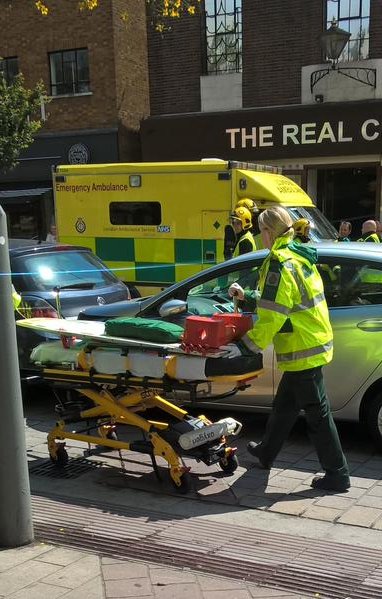 16 people were taken to hospital by the London Ambulance Service.

#Bexleyheath: A total of 16 patients have been taken to hospital from the RTC 5 ambulances, 2 officers, solo paramedic & @LAS_HART attended

We treated 16 patients at an RTC in #Bexleyheath and have taken them to four hospitals with various injuries such as leg & neck pain.