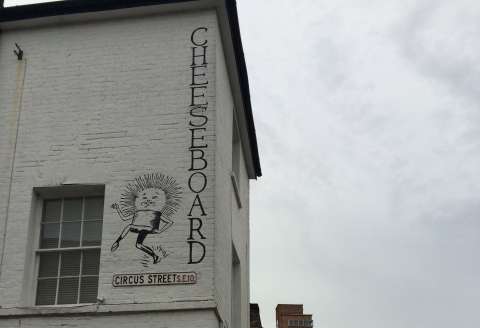 London has developed some interesting crazes over the past few years from cereal shops to roller discos.

But if there is one thing that is spreading throughout London that you can really get on board with, it is the rise of the artisan cheese shop. These shops are called artisan as they source ingredients locally and make the products on site by hand.

Local produce is becoming sought after in niche shops that are springing up again after years of recession. These shops are not only producing artisan products themselves but are creating a community in which other artisan producers can sell their products locally.

The Cheeseboard in Greenwich south east London has been doing a roaring trade for over thirty years.

Even though there have been supermarkets built in the area, the local shop thrives with people coming in every day for a taste of their cheeses.

It is not only cheese that is popular.

Local beers, juices and chutneys are being stocked due to the growing demand for the local flavour.

I spoke to Ben and Holly from the Cheeseboard about their popularity and the local produce they stock.

The rise of artisan cheese shops is helped by the idea of social events taking place at weekends and evenings such as cheese tasting and cheese and wine evenings.

Many artisan shops are developing such nights to encourage new customers to their stores.

The gentrification of areas allows more artisan shops to thrive and Greenwich has a large amount of tourism that may increase interest in local produce.

The idea that local shops can offer more encourages people to return for the friendly individualized service. 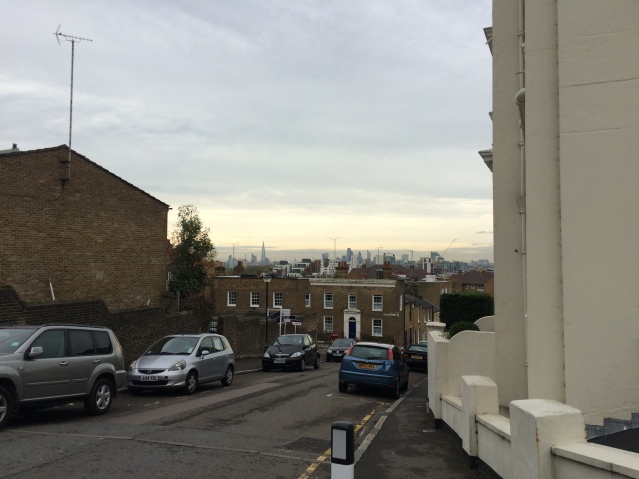