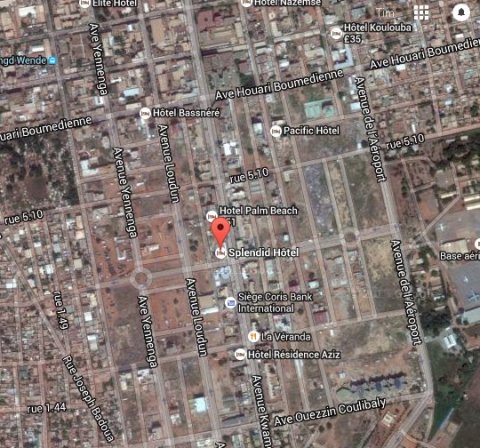 There are fears in Burkina Faso that gunmen involved in the attack on the Hotel Splendid may have escaped.

At least 29 people were killed in Friday’s attack.

The hotel was popular with foreigners.

Burkinabe troops supported by French special forces flown in from Mali stormed the building to rescue over one hundred hostages. 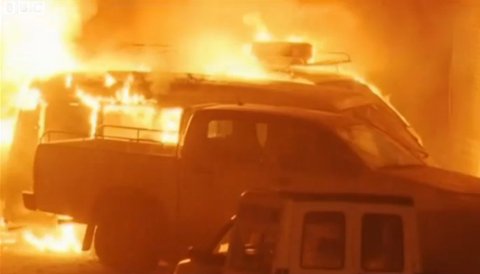 At least 14 to 15 foreigners were among the victims though the conflicting figures are being released and reported by different sources.

The 147-room hotel in the centre of Ouagadougou was popular with foreign aid workers and United Nations staff.

Al-Qaeda in the Islamic Maghreb said it had sponsored the attack with the gunmen recruited from the Al-Murabitoun group of notorious Algerian extremist Mokhtar Belmokhtar.

The bodies of three attackers have been identified but some witnesses say they saw more gunmen.

People died in the hotel and nearby Cappuccino cafe.

The US State Department has said one American was also killed.

The local Public prosecutor, Maiza Sereme, has given a different breakdown in the death toll.

The local position is that 15 foreign nationals had been identified including four Canadians, two Ukrainians, one Franco-Ukrainian, two French, two Swiss, one Portuguese, one Dutch, one American and one Libyan.

#UPDATE: At least 26 people, many of them foreigners, killed in #Burkina Faso hotel attack u.afp.com/ZWqW https://t.co/eeog7qvT7D