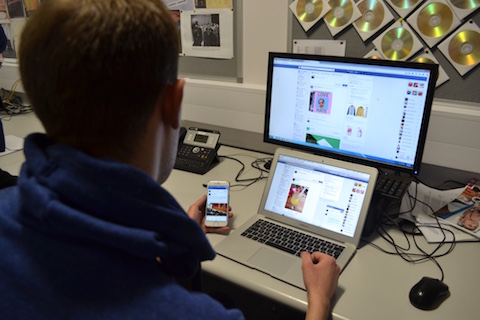 The BBC has revealed that Facebook will pay millions more in tax after an internal overhaul.

The social network giant came under fire last year when it was revealed that it had paid only £4,327 in corporation tax despite reporting a 44% increase in revenue, bringing its total 2015 budget result to $17.93bn (£12.6bn).

Facebook has now confirmed that the majority of its advertising revenue produced in Britain will now be taxed under UK law.

This follows criticism that it was avoiding tax,

It also means sales will no longer route through Ireland or its largest advertisers.

Revenues from smaller sister companies will continue to do so.

The changes will also mean Facebook will face a significantly higher corporation tax bill in 2017.

Leah Lesley is a 24-year-old masters student from Goldsmiths.

She told LondonMultimediaNews this is a good thing:

They’re this amazing, huge corporation and they are making a lot of revenue so I think they should pay their fair share. 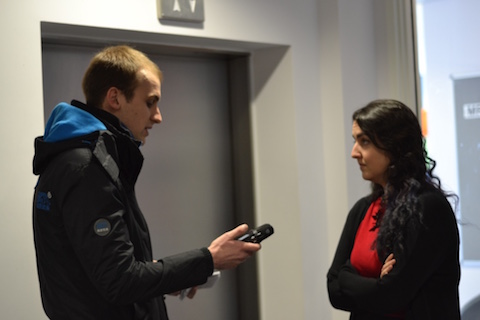 I’m not aware of what they have been paying so far but I suppose when you think of Facebook you think ‘Oh yeah, they can afford it.’

If you look at Topshop and all these kinds of places, it’s kind of scandalous how much gets away under the radar.

How much more tax this means Facebook will pay has not been made clear.

It is not currently under any regulatory obligation to reveal the size of its UK branch until it reaches 10% of its global operations, which is expected to generate revenues of nearly $18bn (£12.7bn), although the company currently employs 850 people in the UK.

23 year old Jonas Prinsleve is studying for his PGCE in south London.

He told us that he doesn’t think enough is being done to force large corporations to take responsibility for the tax they are legally required to pay:

I think a lot more should be done, not just in the UK but all over Europe.

Most states have difficulties making big corporations responsible for the amount of tax they have to pay because of big money [sic]. They have the resources to evade paying taxes so it’s difficult to get them to pay. 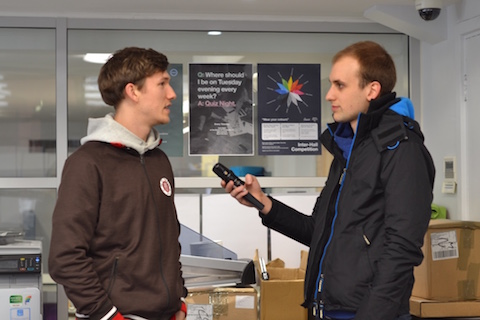 Jonas Prinsleve works at the SU in his spare time. Image: Hannah Twiggs

They have the lobbying power to pursue their interests. It definitely needs political endurance in making them responsible for the tax they have to pay.

In an internal memo leaked by the BBC, Facebook said:

On Monday we will start notifying large UK customers that from the start of April they will receive invoices from Facebook UK and not Facebook Ireland.

What this means in practice is that UK sales made directly by our UK team will be booked in the UK, not Ireland. Facebook UK will then record the revenue from these sales.

In light of changes to tax law in the UK, we felt this change would provide transparency to Facebook’s operations in the UK.

These latest revelations come after search engine Google was required to pay £130bn in taxes going back ten years following a review by Her Majesty’s Revenue and Customs.

Critics say the sum is derisory.