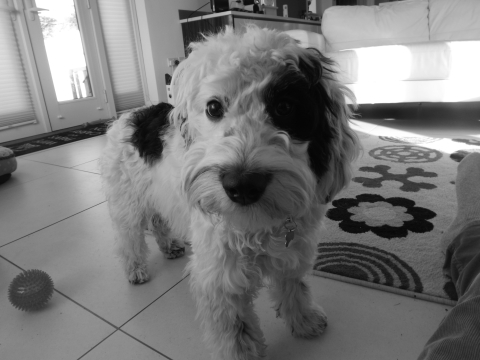 A tick-borne disease that is often fatal in dogs has been found in the UK.

Ticks carrying the disease have been found in fields in Harlow in Essex, where two dogs have died and three others needed blood transfusions.

In Harlow, signs have been put up advising dog owners not to walk their dogs in certain areas.

However, some vets believe it will be impossible to stop the disease spreading.

He has been treating some of the infected dogs.

Mr Swainsbury said Public Health England and the Department for Environment, Food and Rural Affairs (Defra) found the ticks in an area just south of the town centre.

They identified the parasite as babesia canis.

The [babesia canis] parasite enters the bloodstream, enters the cells, and in the process of trying to kill the parasite the dog will actually destroy its own blood cells. So they become very anaemic.

We are doing everything we can but every tick will make up to 1000 eggs.

It’s not just Harlow that needs to be concerned, in time it will spread to the rest of the country.

Canine babesiosis is known to exist in mainland Europe, but this is the first time dogs have contracted the disease in UK.

The tick acts as a vector for the single-celled parasite.

It sucks the blood of an animal and the disease transmits from the tick to the dog.

It’s not contagious between dogs themselves.

How can I protect my dog?

Pet website PetMD.com recommend that you should do a thorough body check of your dog to find potential ticks, especially after walks.

You can reduce the risk of infection by:

Consult your vet to discuss these options. 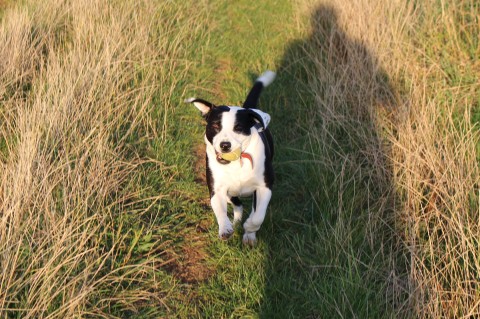 Sean Wensley, President of the British Veterinary Association, gave this reaction to the discovery of the disease in the UK:

It is concerning that the current cases of Babesia canis are the first to suggest that the disease is circulating in UK – and dog owners will understandably be feeling anxious about the reported cases.

Prevention is always better than cure and we’d recommend that owners discuss year-round parasite control, including tick prevention treatments, with their local vet.

He said you should contact your vet if you are concerned that your dog may have contracted the disease.

Owners should check pets for ticks after walks and if one is found on the body it should be removed completely using a commercially available tick-remover or fine-pointed tweezers.

If owners have any concerns about their dog or suspect any signs such as weakness, pale gums or coffee-coloured urine then they should contact their vet immediately.

We spoke to dog enthusiasts, walking their dogs by Swinsty Reservoir, in North Yorkshire.

While many were concerned, some were not yet worried as the ticks have only as of yet been found in Essex, 200 miles away.

But Paul, a Cairn Terrier owner, says he is relaxed about the threat.

If you do find a tick in your dog’s fur, the BVA recommend that you send any ticks to Public Health England’s Tick Recording Scheme or the Big Tick Project for identification.

If you have any questions or concerns about tick prevention, speak to your local vet.

Video courtesy of the Press Association.