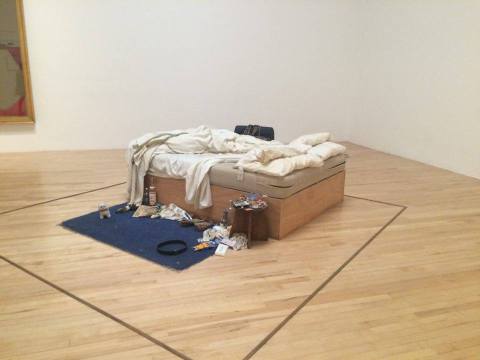 One of the most controversial art pieces ‘My Bed’ created by Tracey Emin in 1998 and shortlisted for the 1999 Turner Prize is on display in London.

Many artists at the time made derogatory comments about the piece such as ‘anyone could create it’.

The response from Emin was: ‘Well, they didn’t, did they?’

This full interview can be seen in The South Bank Show episode dedicated to Emin, aired in 2001.

The piece has been on display at London’s Tate Britain from March 2015 and will continue to be displayed into Summer 2016.

The piece is being shown as part of the BP spotlight programme at Tate Britain.

It is shown alongside four recent sketches from Emin and two pieces by Francis Bacon picked out by Emin to work in harmony with her own pieces. 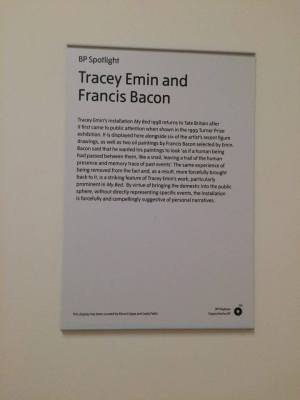 Tracey Emin changed many people’s perception of art and instigated, at least for me, an appreciation of different forms. 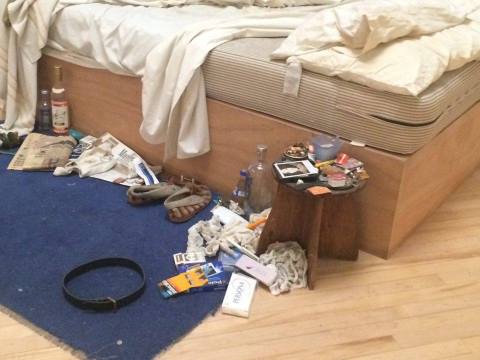