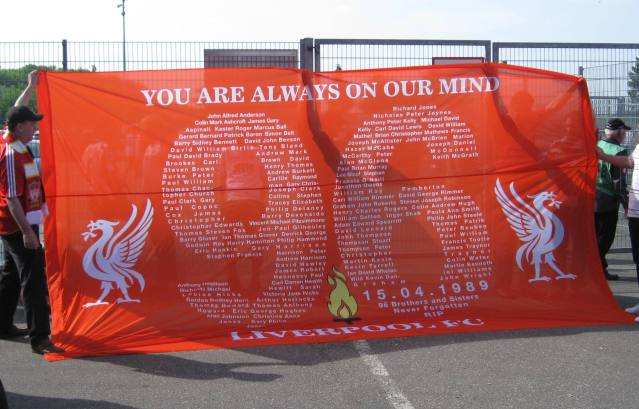 The jury at the Hillsborough Inquest have announced that the victims of the football stadium disaster in 1989 were unlawfully killed,

The question of unlawful killing has been allowed to be decided by a majority vote, after the jury failed to reach a unanimous verdict last week.

As Al Riddell explains, this decision has been long awaited.

The attack took place in the capital of Bangladesh, Dhaka

Radle Madle has this report.

Junior doctors are striking today for the fifth time.

This will be the first time in the NHS’s history that emergency care will not be provided.

The 48 Hour doctors strike began today at 8 am.

While this is the fourth walk out of the year, this will be the first time that junior doctors will withdraw cover from emergency services.

This means that specialists from other hospital departments will be drafted into A&E units on tuesday and wednesday to help cover the fewer number of available doctors.

While it’s being called a junior doctors strike, those protesting range from new graduates from medical school to those who’ve spent more than a decade working in hospitals.

Registrar Natalie Heeney, striking outside of London’s Guy’s Hospital explained why she was in favour of the walk out.

Trains have been cancelled and delayed across Kent and Sussex, serving major routes into London.

The Southern Rail dispute, about changes to staff pay and conditions, is the worst for two decades.