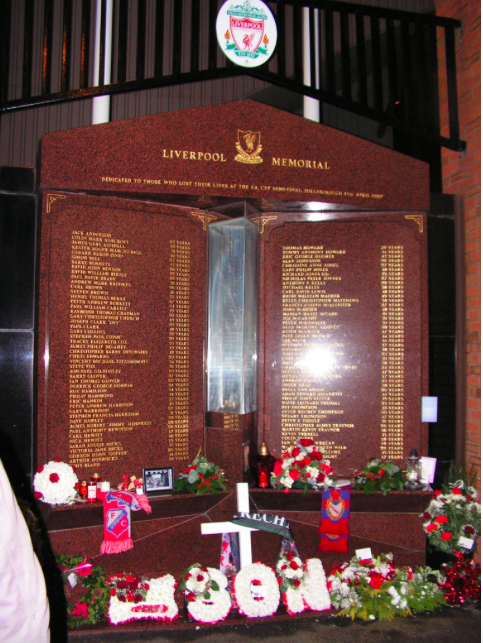 96 people died, and 766 were injured at the start of the Liverpool and Nottingham Forest FA Cup semi-final in Sheffield 27 years ago.

Mrs May told the House of Commons that officials implicated in relation to the deaths of the fans could face prosecution for criminal negligence and perjury.

Journalist Al Riddell has been gauging reaction to the end of the two year old inquest proceedings.

In the last 24 hours information has been emerging about events at BHS before it went into administration yesterday.

It’s been reported  that BHS’s owner, Dominic Chappell, transferred money out of the company, to an entity linked to one of his business partners and then returned all but £50,000.

There’s no suggestion of wrong-doing on his part.

A plan is being discussed in Parliament to allow cities to charge entrance fees for high-polluting vehicles to discourage them coming into the centre of the city.

MPs believe, other major cities, (not just the capital) should enforce this including: