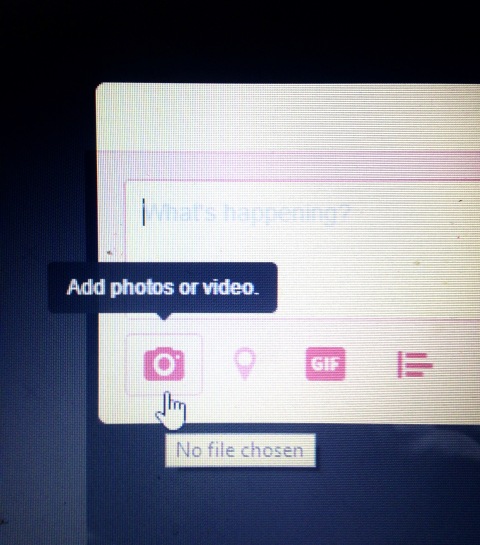 In April 2015 this became illegal.

On the Government’s website it describes this law as:

criminalising the sharing of private, sexual photographs or films, where what is shown would not usually be seen in public. Sexual material not only covers images that show the genitals but also anything that a reasonable person would consider to be sexual, so this could be a picture of someone who is engaged in sexual behaviour or posing in a sexually provocative way. Sending explicit or nude images of this kind may, depending on the circumstances, be an offence under the Communications Act 2003 or the Malicious Communications Act 1988.

An investigation found that between April and December 2015,  1,160 cases of revenge pornography were reported.

The report discovered that:

The investigation found that in many instances, cases dried up due to lack of evidence or withdrawal of victim support.

For months Szara* (21 at the time) was threatened by her boyfriend that he would share intimate pictures following the break down of their relationship.

She told Londonmultimedianews her story and describes how much damage it can do to a victim’s mental well being.

This kind of harassment and abuse is not only used by spurned ex partners for pathological reasons like ideas of revenge, it is also done to make money.

Sites like SeenMyGF and MyEx charge users $100 a year to access a plethora of private photographs and videos uploaded by, almost invariably, men of their ex girlfriends.

With young adults and  children immersed in a new internet culture, there are a whole host of new social and legal challenges, online safety is an imperative. Ben Reese of the NSPCC said:

Young people also need to be aware of the serious risks of sending explicit material or photos of themselves. Once an image is sent there is no control over where it will end up or who will see it.

In her speech, she described her experience, how she dealt with the psychological aftermath of online abuse and  the work she does with local policy makers in order to ensure future victims have the right support to fight back.

More information about government support and the helpline can be accessed here.

*this name has been changed for protection.