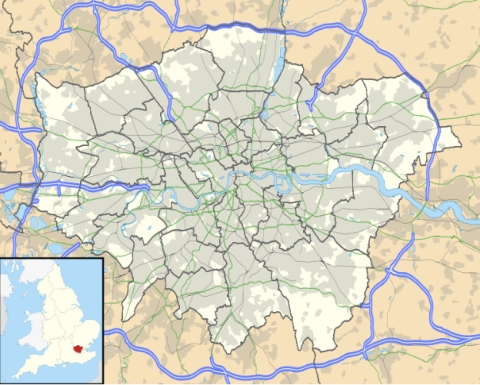 With the campaign for London Mayor intensifying in the run up to polling day the contest has become increasingly bitter, becoming overshadowed by race and religion.

Over the last few weeks the Conservative campaign has been receiving complaints of Islamophobia over its portrayal of Labour rival Sadiq Khan, in particular allegations Mr. Khan shared platforms with suspected extremists.

Criticisms recently came to a head following the publication of an article by Conservative hopeful Zac Goldsmith criticising Mr. Khan accompanied by a picture of a bus damaged in the 7/7 bombings, notably attracting criticism from former Tory minister Sayeeda Warsi.

This is not the @ZacGoldsmith I know.
Are we @Conservatives fighting 2 destroy Zac or fighting to win this election? pic.twitter.com/fzYBUDSjMG

Meanwhile the Labour Party has been dogged by accusations of anti-semitism following comments made last week by former Mayor Ken Livingstone and MP Naz Shah.

Both a House of Commons’ Home Affairs Committee and an independent committee chaired by human rights campaigner Shami Chakrabarti have been launched to investigate anti-semitism within the Labour Party.

Commenting on the developments Labour leader Jeremy Corbyn told the Press Association the issue was being dealt whilst emphasising the importance on focusing on issues such as inequality.

Despite Mr. Corbyn’s reassurances Britain’s Chief Rabbi, Ephraim Mirvis, has described the inquest as a ‘sticking plaster‘ and criticised the presence of anti-Semitism in British politics.

Read the Chief Rabbi’s comment piece on antisemitism for The Telegraph via this link: https://t.co/TiuMxJEqsc