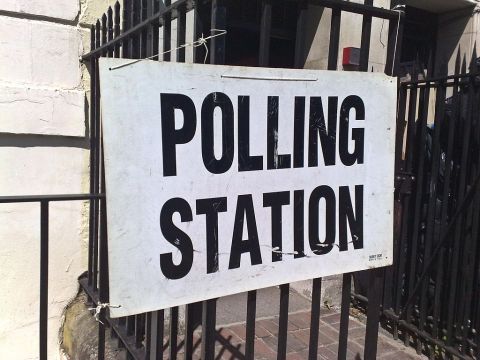 Today in London the polls opened at 7 am.

The main candidates for London Mayor have already been out to cast their vote.

But some residents in Barnett had difficulty when they turned up at their local polling station this morning.

The New Day newspaper is to fold at the end of this week.

British Universities are falling in the Times Higher Education’s list of the 100 top places to study in the world.

Louise Tjaerandsen has looked into the rankings.

A Staffordshire Bull Terrier who hitched a lift on a London bus in Leyton, has been reunited with his owners with the help of the bus driver.

Thank u everyone for RTing the lost dog on a bus, which made it in the press. Hopefully on Tues he will be reunited! pic.twitter.com/7HwZ7pstSn

Harriet Onyett has this report: