Mark Zuckerberg in court over Oculus Rift technology and other stories. 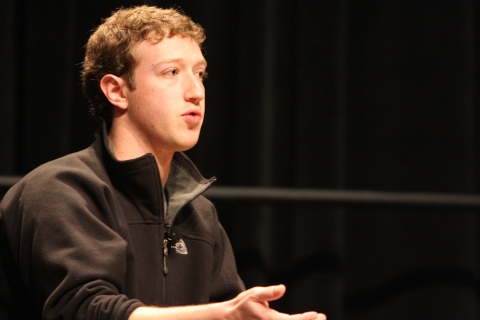 The dispute started over two and a half years ago when video game publishing company ZeniMax Media sued Oculus shortly after it was announced that Facebook would be acquiring the VR tech firm.

ZeniMax accused Oculus of stealing important technological elements that went into into the creation of the Oculus Rift headset.

Zuckerberg has denied the allegations saying: ‘The idea that Oculus products are based on someone else’s technology is just wrong.’

It’s been estimated that Facebook could face as much as $2 billion in damages if it were to lose the lawsuit.

NASA’s Curiosity Rover on Mars has found what appears to be a meteorite composed of iron and nickel.

It was exploring a peak called ‘Mount Sharp’.

Using a spectrometer, the Curiosity Rover can analyse the chemical composition of rocks like these.

If it confirms that the object is made from iron, this may mean the rock came from the  core of an asteroid.

A collaboration between research teams from the University of Wisconsin-Madison and the National institute on Aging has shown that restricting calories helps rhesus monkeys live longer.

The findings have been published in the Journal Nature Communications.

The new paper reports that with a uniform methodology, research confirms that calorie restriction extends the lifespan of the monkeys.