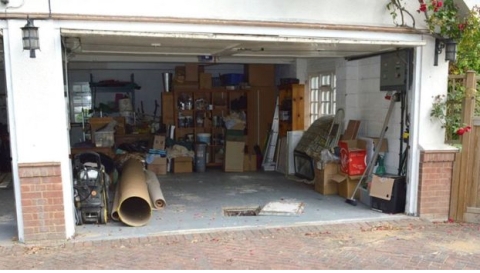 The fiancé of the children’s novelist, Helen Bailey, has been found guilty of her murder.

56 year old Ian Stewart has been convicted at St. Albans Crown Court after denying he murdered Ms. Bailey to inherit her fortune, which is estimated to be around £4m.

Her body as found in the cesspit under the garage of their shared home, along with her dachshund Boris, three months after Stewart first reported her missing.

He also confirmed that the police would re-examine the case of Diane Stewart, the man’s previous wife, who died in 2010.

EU Chief Jean-Claude Juncker has warned that the United Kingdom faces a ‘hefty bill’ after Article 50 is triggered.

Some reports suggest the bill could total up to £51 billion or 60 billion euros.

In Mr. Juncker’s speech to the Belgian Federal Parliament he warned there will be two years of ‘tough negotiations.’

He added they would not come at a ‘discount or zero cost’.

Thanks for the posys little Casey and Emily, as HRH meets staff and volunteers at the Caerphilly Family Intervention Team centre. pic.twitter.com/0k48gAzL5K

The Duchess of Cambridge, Kate Middleton, has visited the Action for Children centres in Torfaen and Caerphilly, South Wales.

It’s the first time she has done so since taking over as the royal patron of the charities since she took over from the Queen who stood down at the end of last year.

She moved on to Caerphilly Family Intervention Team, who focus on children with behavioural and emotional issues.