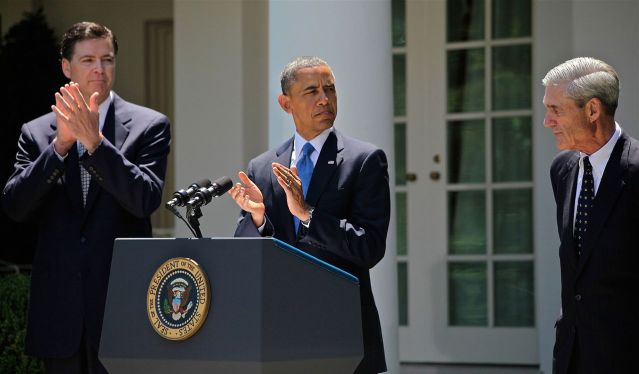 Director of the FBI James Comey has been fired by president Donald Trump.

Comey had served as the FBI’s director for three and a half years, and has had a major role in the continuing furore surrounding alleged Russian interference in the U.S. Election.

Comey was informed of his termination over the phone, from a letter written and signed by President Trump.

The former director was in Los Angeles addressing FBI staff when he received the news, and reportedly thought the phone call was a ‘prank’

No replacement for Comey has yet been chosen. Democrats in Washington have suggested Comey’s dismissal is an effort by the Trump administration to bring investigations into alleged collaboration with Russia during the 2016 election to a close.

A girl who died falling from a ride at Drayton Manor yesterday has been named as eleven-year-old Evha Jannath.

Jannath attended Jameah Girl’s Academy from Leicester, which is closed today with pupils being offered support.

Drayton Manor is also closed today. Health and Safety Investigations are currently taking place into the circumstances of Jannath’s death. 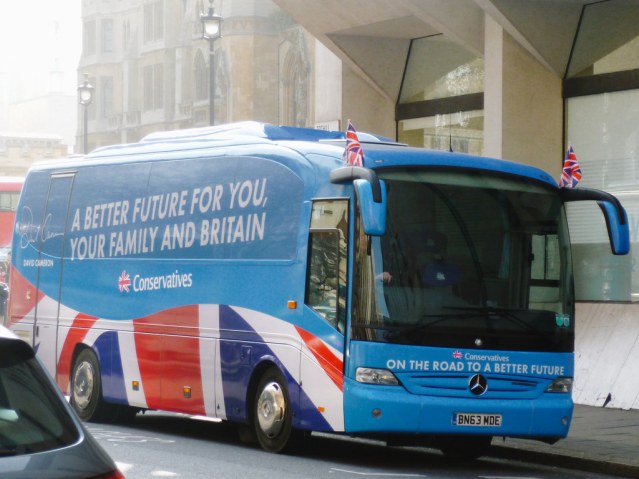 A nationwide police investigation has investigated 30 Conservative MPs over the recording of expenses in the 2015 general election campaign.

At least two MPs have been told they face no further action in election expenses criminal investigation. But not official CPS announcement

The Crown Prosecution Service looked into Conservative expenses that may have been wrongly recorded after an investigation by the Daily Mirror and Channel 4.

Some MPs have already been told they will not be charged.

Juventus are through to the Champions League final in Cardiff after beating Monaco 4-1 on aggregate.

Mario Mandzukic and Dani Alves provided the goals for the Turin side. Teenage forward Kylian Mbappe provided the consolation for Monaco.

Talks going well with Harry Redknapp at Birmingham. Possibility of Steve Cotterill having a bit more power but still to be decided.

Birmingham City are reporting that talks are underway with Harry Redknapp, after he saved them from relegation to League One.

The former West Ham, Portsmouth, and Tottenham Hotspur manager joined Birmingham in April, and led them to back-to-back victories in the last two games of the Championship season.

Ireland and Scotland will face the home nation, Japan, at the Rugby World Cup in 2019.