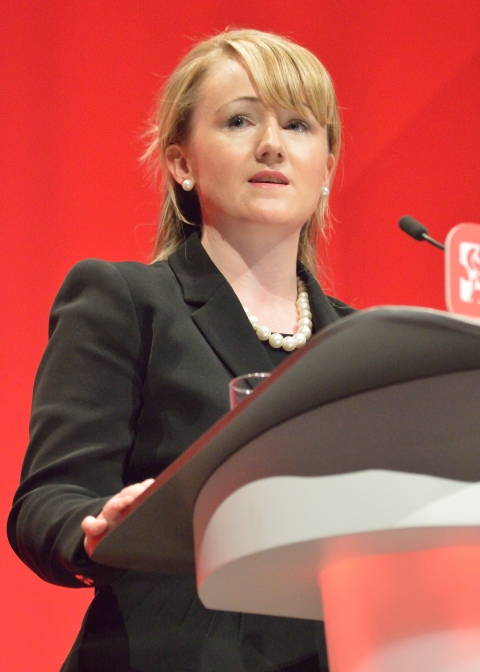 The pledge was released in the manifesto they launched in Bradford today.

She told the media that businesses were happy with the plans.

Should the rate of corporation tax in the UK be reduced to help businesses grow? #tax #uk #politics #labour #conservative #libdems

Inflation is at its highest since September 2013

The rate of inflation in the UK has risen to the highest rate since September 2013.

The Bank of England has warned households that 2017 might be a challenging year.

US media outlets are reporting he told diplomat Sergei Lavrov about Islamic State’s plans to use laptops to bomb planes.

A voter in Enfield has confronted Tory candidate Nick de Bois during a vigil where eighteen-year-old Joao Gomes was stabbed to death Saturday night.

Angela Bailey said there were not enough police around to keep young people safe.

Hollywood is the newest victim in a fresh wave of cyber-crime.

Hackers have demanded a ransom payment for Disney’s fifth entry in the Pirates of the Caribbean franchise.

The hackers remain unknown and threatened to release the film in 20 minute segments unless the ransom is paid.

Manchester United have been offered the chance to sign Real Madrid attacking midfielder James Rodriguez this summer according to sources close to the Manchester club.

Rodriguez is expected to leave the Spanish capital this summer after becoming frustrated at the lack of playing time under Zinedine Zidane.

Rodriguez signed the 25 year old from monaco for seventy one million pounds after he lead Columbia to the quarter finals of the 2014 World Cup in Brazil.